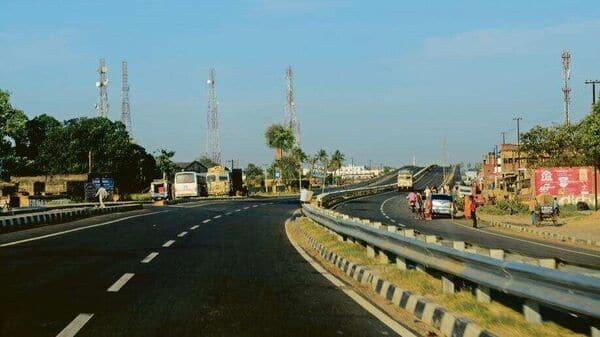 India plans to use its motorway network to provide access to remote areas by laying fiber optic networks along the roads.

The Ministry of Road Transport and Motorways plans to develop integrated public utility corridors with dedicated road rights (RoW) along its new and existing motorways that will be used to develop fiber optic cable (OFC) infrastructure, said government officials aware of the development.

This OFC infra will in turn provide dark fiber connection to telecom operators to provide internet connection to remote and remote areas.

To begin with, the ministry wants the fiber network to run along all green motorways. This will involve the development of 18,000 km of OFC infrastructure that crosses the length and breadth of the country.

Officials quoted above said more highway sections, including some existing ones, would be identified for OFC infrastructure development in the second phase.

Given that it is costly to dig fiber optic network paths, such a dark network that lies underground offers significant unused additional capacity that can be leased in the future.

This is significant given that India plans to develop 200,000 km of national highways by 2025.

“A dedicated 2-3 meter long line will be provided along green highways to lay out tools and set up dark fiber networks. Two pilot projects – Hyderabad-Bangalore National Highway and Delhi-Mumbai Expressway, which have a total length of 1,900 km – has already been identified for immediate development “, officials said.

Questions sent to the ministry remained unanswered until printing.

Once the OFC infrastructure is in place, MoRTH plans to ask the National Highway Authority of India (NHAI) to invite tenders from telecom and ISPs to provide last-mile connectivity and take Internet services to the farthest corners.

Officials said that MoRTH coordinates the acquisition of common RoW also for other connection infrastructure such as railways, city traffic and trunk plants, power water and sewers over green corridors.

This is expected to further streamline land acquisition and clearing processes through integrated planning. Already on 109 km of the Ahmedabad-Dholera motorway, a common 120-meter roW has been acquired for high-speed transport systems and trunk services.

On the 1,382 km long Delhi-Mumbai motorway, a 2 meter row has been made on each side for trunk corridors including OFC.