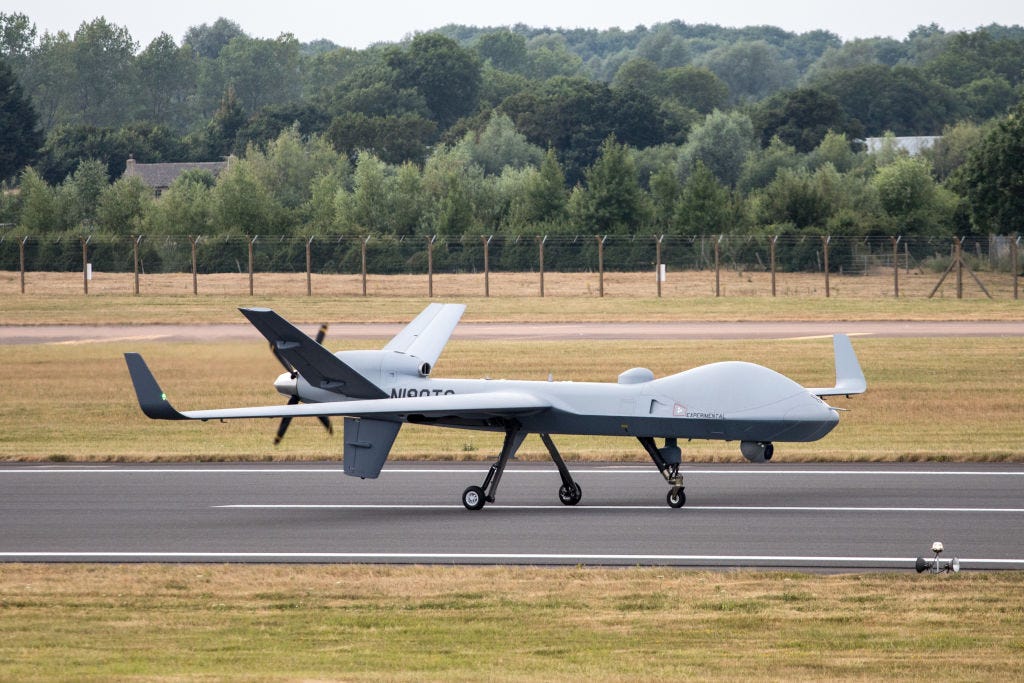 The Australian government has suspended SkyGuardian’s armed drone program for the Royal Australian Air Force. Funding is being redirected to the recently announced REDSPICE cyber security and intelligence program.

REDSPICE, the program Resilience, Effects, Defense, Space, Intelligence, Cyber ​​and Enablers, is a flagship component of the federal budget announced on Tuesday.

The program aims to double the workforce of the Australian Signals Directorate (ASD) over the next four years, creating approximately 1,900 new jobs. The total program budget is AU $ 9.9 billion over the next decade, increasing both offensive and defensive cyber capabilities.

“This is the largest investment ever in Australia’s cyber preparedness,” said Treasurer Josh Frydenberg.

But in Senate Estimates on Friday, defense officials confirmed that some of this is new money.

A large part of the existing funding comes from the now-discontinued AIR 7003 project, a planned program worth AUD 1.3 billion to develop an armed remote-controlled aircraft system.

In November 2019, the government had confirmed the defense’s preferred platform was the General Atomics MQ-9B SkyGuardian, a variant of the Predator B drone known in the UK as the Protector.

AIR 7003 had been planned for government consideration during the current financial year 2021-22.

According to Asia Pacific Defense ReporterGeneral Atomics had proposed developing a multinational service hub in Adelaide.

“The company has probably spent around $ 30 million on the project over a decade and will probably not get back a single cent,” wrote editor Kym Bergmann.

“The scarcely available information indicates that Secretary of Defense Peter Dutton has asked the ministry to identify projects that need to be suspended to free up money to hire more staff, in particular in support of the cyber security message.”

According to defense officials, about $ 10 million had been spent on AIR 7003 before it was canceled.

The rest of the REDSPICE funding comes from other canceled projects. This includes about $ 3 billion of “both unapproved and approved” funding that had been allocated to the now-attacked submarines of attack class, the SEA 1000 Future Submarine Program, and about $ 236 million for “an ICT remediation project on modernization and mobility” .

Witnesses before Estimates on Friday morning could not shed any light on where the name REDSPICE came from.