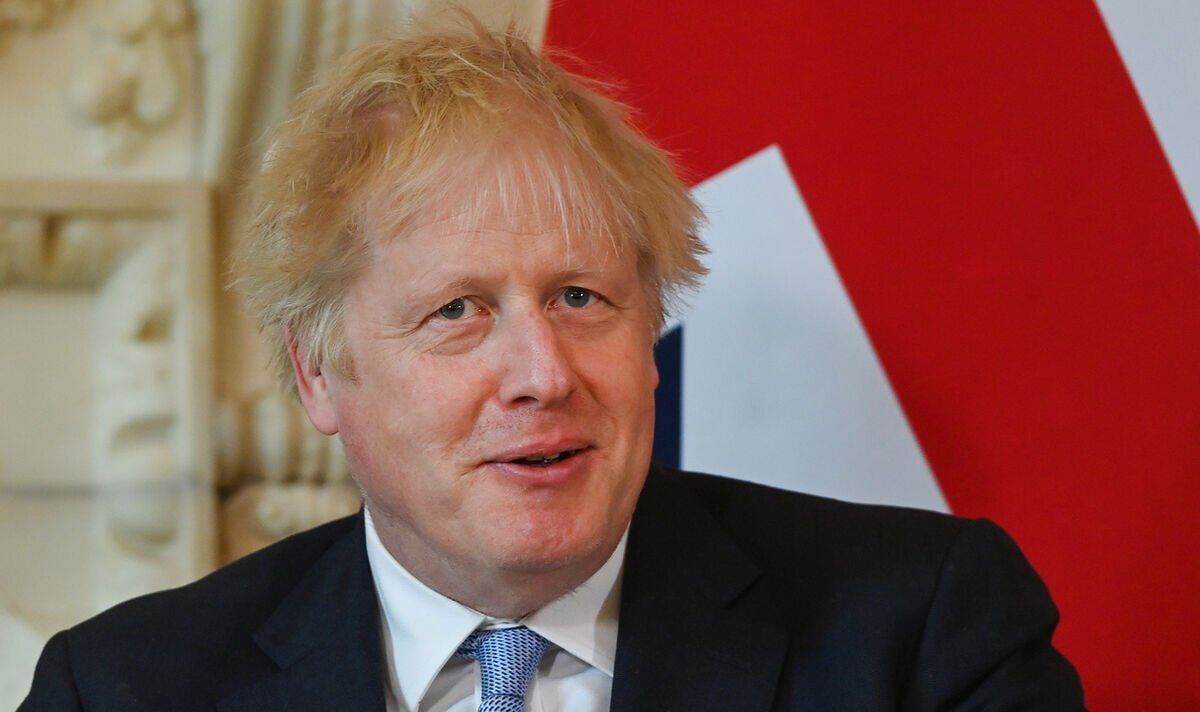 The province has been thrown into a new political crisis with the Democratic Unionist Party (DUP), which refuses to nominate ministers unless major changes are made to post-Brexit trade arrangements.

The British government could announce a revision of the Northern Ireland Protocol – which many union members blame for damaging trade with Britain and reducing Northern Ireland’s status as a full part of Britain – as early as this week.

In a move that could provoke outrage in Brussels, the UK is expected to outline measures that would remove the need for controls on much of the trade between Northern Ireland and England, Scotland and Wales.

The DUP’s refusal to participate in the government means that Sinn Fein’s Michelle O’Neill has not been able to take the position as prime minister after her party won the most seats for the first time in this month’s election. It has also blocked the nomination of a president, which means that the Stormont Assembly can not function.

Brussels’ refusal to renegotiate the protocol has raised concerns that unilateral action by Britain could trigger a trade war with the EU.

Johnson will tell party leaders “that we will always keep the door open for genuine dialogue” but “there will be a need to act” to protect the Good Friday Agreement – the power-sharing agreement that helped bring decades of terrorist violence to an end – if The EU is not changing its position.

Downing St insists that the text of the Good Friday Agreement has been “undermined” by the protocol, which it also claims has “eroded the historical economic ties that link Britain and Northern Ireland and resulted in the unionist community feeling its ambitions and identity threatened”.

Johnson plans to deliver a “tough message” to party leaders. He will insist that all measures to fix the protocol must lead to the parties working together.

He will also promise measures in the “coming weeks” to ensure that women and girls have abortion services, and the Northern Ireland Minister will shortly set out new measures to address the province’s legacy of violence.

Downing St says the government has never proposed scrapping the protocol, which was introduced to avoid the need for customs controls along the border with Ireland.

Instead, Johnson will argue that Britain and the EU should have the “shared goal” that a reformed protocol will enjoy “the widest possible support across the Communities” when faced with a vote on consent in the Storm24 Assembly in 2024.

A conservative source said the changes would solve problems in the province while protecting the integrity of the EU’s internal market.

“From what I have heard about the plan for that legislation, I think it is reasonable, it is proportionate and it complies with the protocol,” they said. “It does not tear up and start again.”

But Labor Shadow’s Secretary of State David Lammy said: “Instead of finding practical solutions, they are planning a trade war in a cost-of-living crisis. Making Brexit work requires political knowledge, diligence and vigor, not the devastation of Boris Johnson.”

Ex-Brexit minister David Jones is hopeful about the reform of the protocol, which he says has “disadvantaged” Northern Ireland.

“And every citizen of the United Kingdom, wherever he lives, should welcome it.”

Former Northern Ireland Secretary Theresa Villiers said the announcement of planned changes to the protocol could prove to be “a very important step on the road back to power sharing in Northern Ireland”.

Robin Millar, MP from Aberconwy who chairs the Conservative Union Research Unit, predicted that “fierce debates will no doubt follow” but said it was time to “hold us down and keep our focus on the end goal”.

Former Secretary of Defense Mark Francois, chair of the European Research Group, also backed strong action, saying: “The EU can no longer be allowed to use the Northern Ireland Protocol to strike a wedge between Northern Ireland and the rest of the UK, which is why we should now legislate to replace it and also strengthen the Good Friday agreement between different communities in the process. ”

But DUP MP Jim Shannon said action – and not just words – would be required before his colleagues would enter government.

“After two years of waiting for it to change, we are only now looking at the possibility of legislation that will make a difference,” he said. “It’s about real action.”

“[Words] are pointless if they say the same thing to you over and over again and do nothing, but if they make an action plan, things will definitely be very, very different. “

“[If] this means that the Northern Ireland Protocol is rejected, that is good news. That’s what we’re after. “

Britain’s future will be discussed far beyond Northern Ireland in the coming months.

She said: “Britain as a political entity is only as good as the sum of the experiences of people living in each of its member nations … To defend Britain’s status quo is to continue to tolerate the unacceptable.”