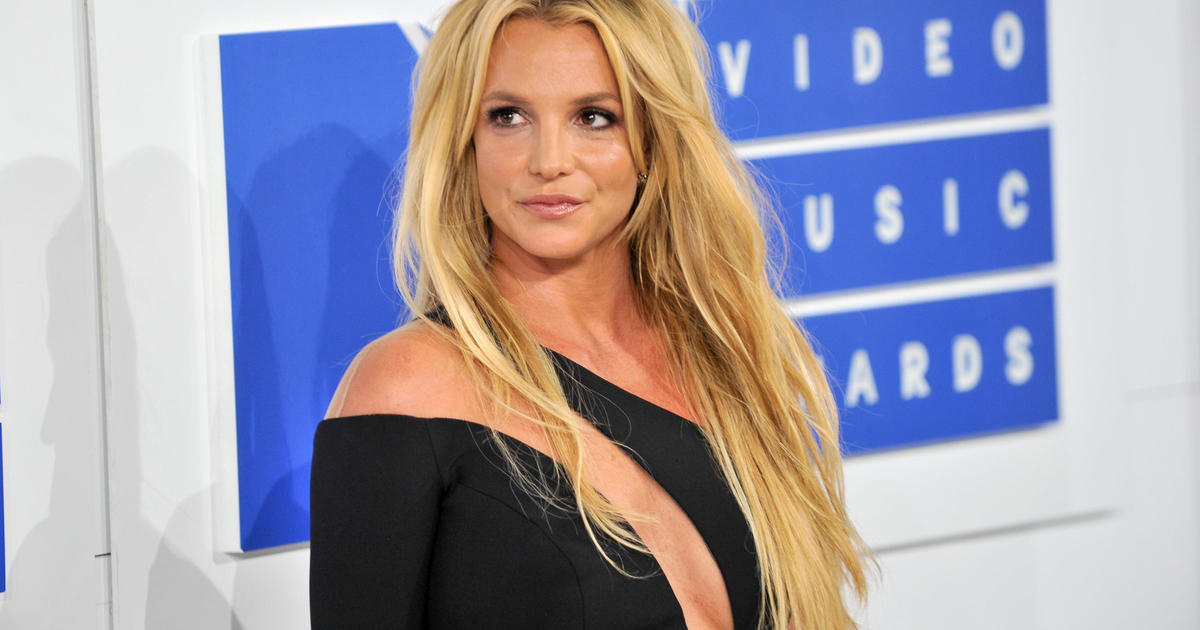 Pop icon Britney Spears announced on Saturday that she and her fiancé, Sam Asghari, have had a miscarriage. The message comes just over a month after the 40-year-old singer was first announced she was pregnant.

“It is with our deepest sorrow that we must announce that we have lost our miracle baby early in pregnancy,” Spears wrote on Instagram. “This is a devastating time for all parents.”

“Maybe we should have waited to announce until we were further ahead, but we were overly happy to share the good news,” she added. “Our love for each other is our strength. We will continue to try to expand our beautiful family.”

Spears has two other children with her ex-husband Kevin Federline.

The news of her pregnancy came after her 13-year conservatory, which she vehemently opposed, ended in November. When she spoke against the conservatory in court in June last year, she told the judge that she had been banned from removing her spiral and having children.

“I want to be able to get married and have a child. I was told I can not get married,” the singer said at the time. “I have a spiral inside me so I do not get pregnant but this so-called team does not let me go to the doctor to take it out.”

Victoria Albert is Sr. News Editor at CBS News. Reach her at victoria.albert@viacomcbs.com