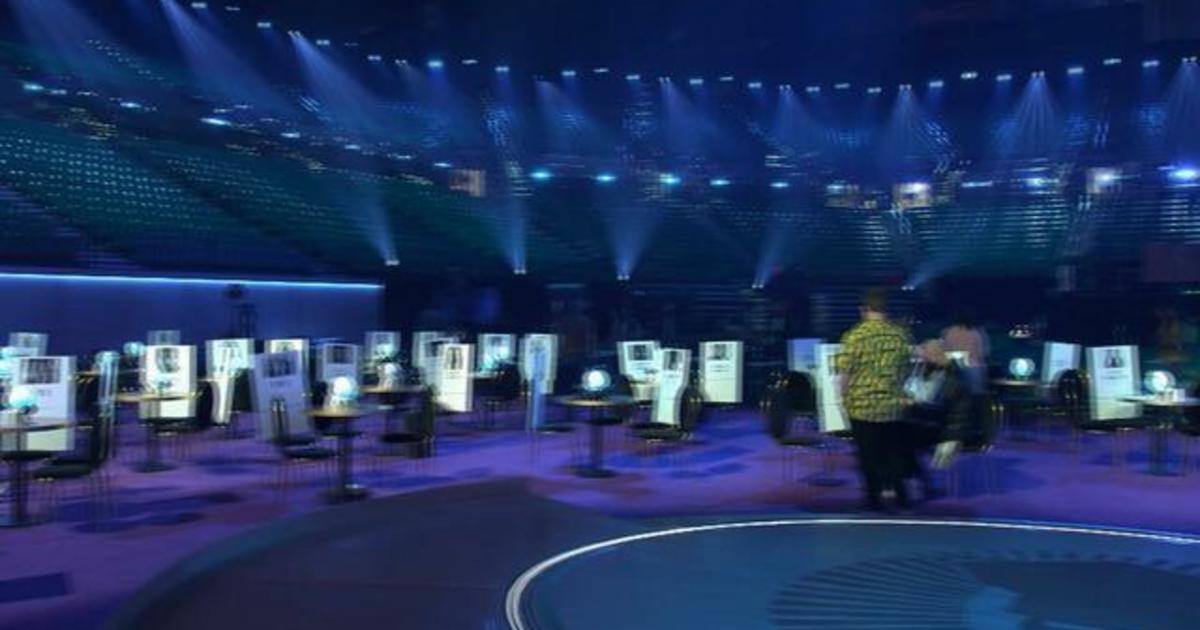 Be the first to know

Get browser alerts for the latest news, live events, and exclusive reporting.