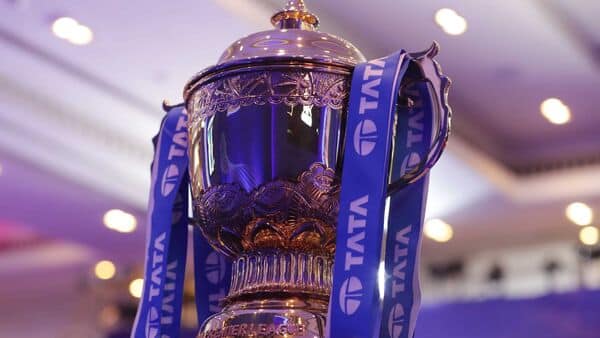 NEW DELHI : Reliable information has been received about a network of individuals involved in cricket betting in IPL matches held in 2019, the news agency ANI reported.

The Central Bureau of Investigation (CBI) has said that the IPL betting racket affects the outcome of IPL matches based on input from Pakistan.

The CBI has launched an investigation into certain individuals and “unknown government officials” based in Delhi, Jodhpur, Jaipur and Hyderabad.

The investigating authority has accused people who ran a pan-India network of getting the public to spend their money on IPL betting.

According to reports, the agency registered two cases on Friday regarding this issue. The case was registered for criminal conspiracy, cheating, falsification of Indian criminal law and prevention of corruption.

“Reliable information has been received about a network of individuals involved in cricket betting affecting the outcome of Indian Premier League (IPL) matches based on input from Pakistan. In the guise of betting related to IPL matches, they deceive the public by persuading them to bet. “, said the agency in one of the First Information Reports (FIR).

“For this purpose, they have opened bank accounts (mule accounts) with false identities and know your customer documents (ID & KYC) in collaboration with the unknown bank officials. These bank accounts have been opened by submitting forged information such as multiple dates of birth and without due diligence. of the bank officials “, it said.

The agency further said that some of the money received from the public in India for betting was also shared by their employees based in foreign countries with hawala transactions.

The accused, according to the CBI, were in contact with a Pakistani citizen named Waqas Malik, whose number has already been obtained during the initial investigation.

Officials on condition of anonymity said they were investigating a major conspiracy on the issue.

Three people – Dileep Kumar, Gurram Satish and Gurram Vasu – have been named in the agency’s first FIR and this network, the agency said, has been involved in betting since 2013. The CBI has claimed there were transactions worthwhile around ₹10 crore on the account of the accused.

In the second FIR, which was also registered on Friday, the central authority has named four people – Sajjan Singh, Prabhu Lal Meena, Ram Avtar and Amit Kumar Sharma in addition to unknown government officials and individuals who have been active in IPL cricket betting since 2010. involved in the second case is close ₹1 crore.