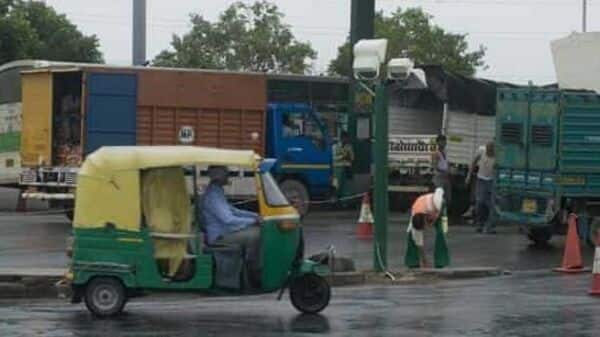 Indraprastha Gas Limited (IGL) has increased the price of Compressed Natural Gas (CNG) by ₹2 per kg in Delhi, Noida and Gurugram, with effect from Sunday at 06.00.

At the same time, IGL has also raised gas prices in other parts of the country. In Rewari, CNG is sold at ₹84.07 per kg; ₹82.27 per kg in Karnal and Kaithal; ₹85.40 in Kanpur, Hamirpur and Fatehpur and ₹83.88 in Ajmer, Pali and Rajsamand after the increase.