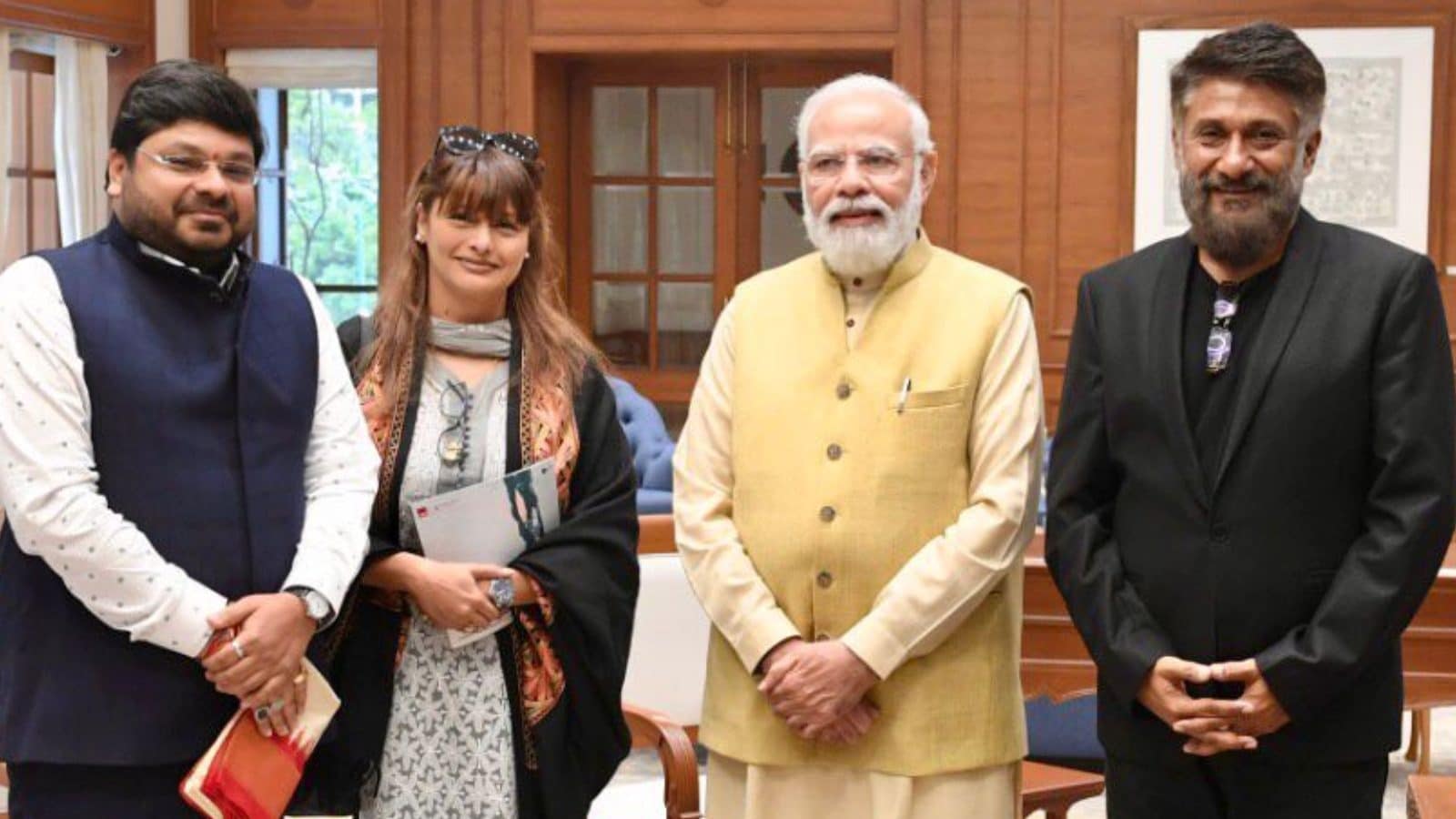 Even when Congress and the Bharatiya Janata Party are embroiled in a battle over the film “The Kashmir Files”, in which Congress accuses Prime Minister Narendra Modi and the BJP of “resorting to politics over Kashmiri Pandits” and “sharing the valley”, Congressman Rajya Sabha Vivek Tankha has given a twist to the drama.

He has presented a private membership team for the rehabilitation of Kashmiri Pandits.

Called the Kashmiri Pandits (Recourse, Restitution, Rehabilitation and Resettlement) Bill, it aims to create social, political and economic conditions that promote an environment of security and honor for all resident Kashmiri Pandits who either live in camps or are willing to return and settle sig. .

The bill proposes that the government take appropriate measures that may include the granting of minority status to Kashmiri Pandits under clause (c) in section 2 20 of the National Commission for Minorities, Act 1992 within two months from the date of adoption of this law and also make any positive confirmations available to them to ensure social, political and economic rehabilitation.

It also recommends that Kashmiri Pandits be declared “victims of genocide” and that their official nomenclature be changed to “Internally Displaced Persons”.

The bill, whose copy is available on news18.com, is being moved by Tankha in his individual capacity and it is up to the House chairman to have it discussed.

Interestingly, the bill makes a point that has been made by the BJP – “The congressional governments did nothing to ensure that Pandits felt safe in the state”.

Tankha said, “Since the 1990s, our family has been concerned about what happened to the Kashmiri Pandits in the valley. In fact, the MP was the second state after Maharashtra to reserve seats in the medical, technical and other faculties of the Kashmiri Pandits. After 32 years “there is a sign of justice. The bill seeks to address the issues affecting Pandits.”

At the same time, Delhi CM attacked Arvind Kejriwal in his speech at the assembly the Prime Minister and BJP because they spent more time marketing the film and asked them to use the money for the rehabilitation of Pandits instead.

The center is looking at elections in Jammu and Kashmir, with demarcation in full swing. The BJP hopes to enter the region, which has a huge Muslim population, by reaching out to its traditional Hindu ballot box.

Congress, meanwhile, is trapped in a swamp. Although it does not want to abandon its position on “politicizing the film”, it can also not afford to publicly oppose or contradict the bill that Tankha put forward for fear of being on the wrong side of the debate.

Silence for now seems to be the safer option.