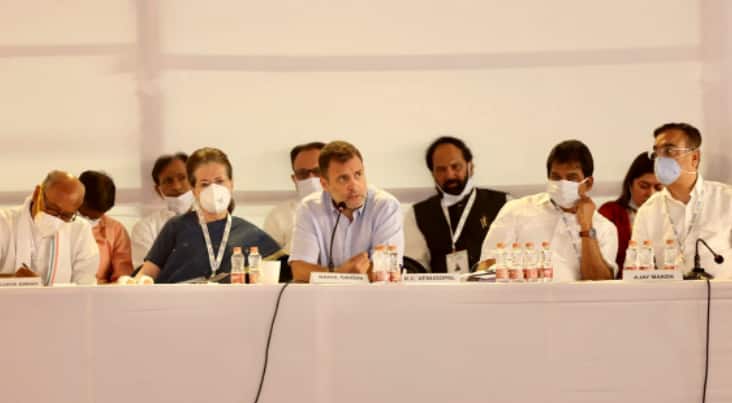 Udaipur: As the Congress’ three-day-long Chintan Shivir is ready to end on Sunday, the Congress Working Committee (CWC) will discuss the recommendations of the six committees to prepare a declaration together with the party’s roadmap for the 2024 Lok Sabha polls.

Chintan Shivir, organized in Udaipur nine years apart, was visited by about 430 leaders and has drafted a “six draft resolution” which has been submitted to Interim Congress President Sonia Gandhi by the six conveners appointed for six committees set up to discuss various topics. from politics to organization, peasant agriculture, youth-related issues, social justice and welfare and the economy.

During the first half, the CWC will meet and discuss the draft resolutions proposed by the committees for final approval by the party’s supreme leader.

The key issues include consideration of a 50% reservation for young people, SC-ST, OBC and minorities in the organization, the formula “One Family One Ticket”, cooling off period for party leaders, youth congress and NSUI internal elections, the legal guarantee of MSP to farmers and establishment of parliamentary party board . 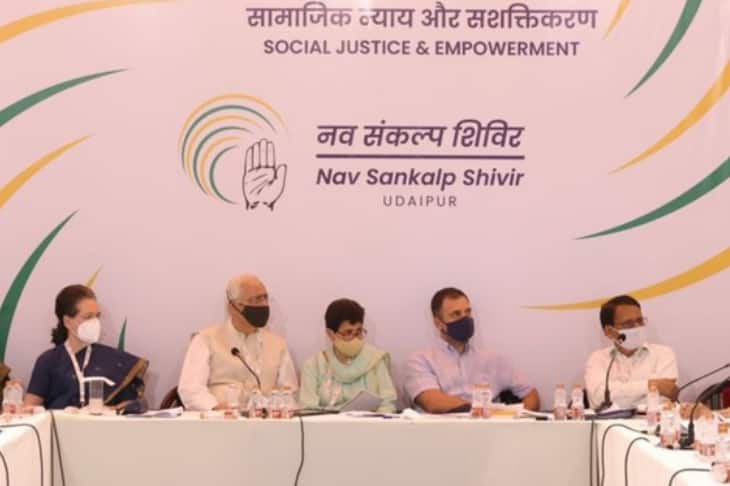 According to sources, some surprising decisions can be made by the CWC, as Sonia Gandhi has clearly said that the party is in great need of reforms and needs to change its way of working.

She has categorically said that the party has given a lot to the leaders and it is time to pay back the party. At the same time, Rahul Gandhi will speak to Chintan Shivir before the closing remarks of the Inter-President of the Congress Sonia Gandhi.

READ ALSO: Congress may face “internal barriers” to proposal “A family, a ticket” on Chintan Shivir

It is also expected that the leaders will openly advocate for Rahul Gandhi to take over the post of party president and compete for the post of current party scheduled for September this year.