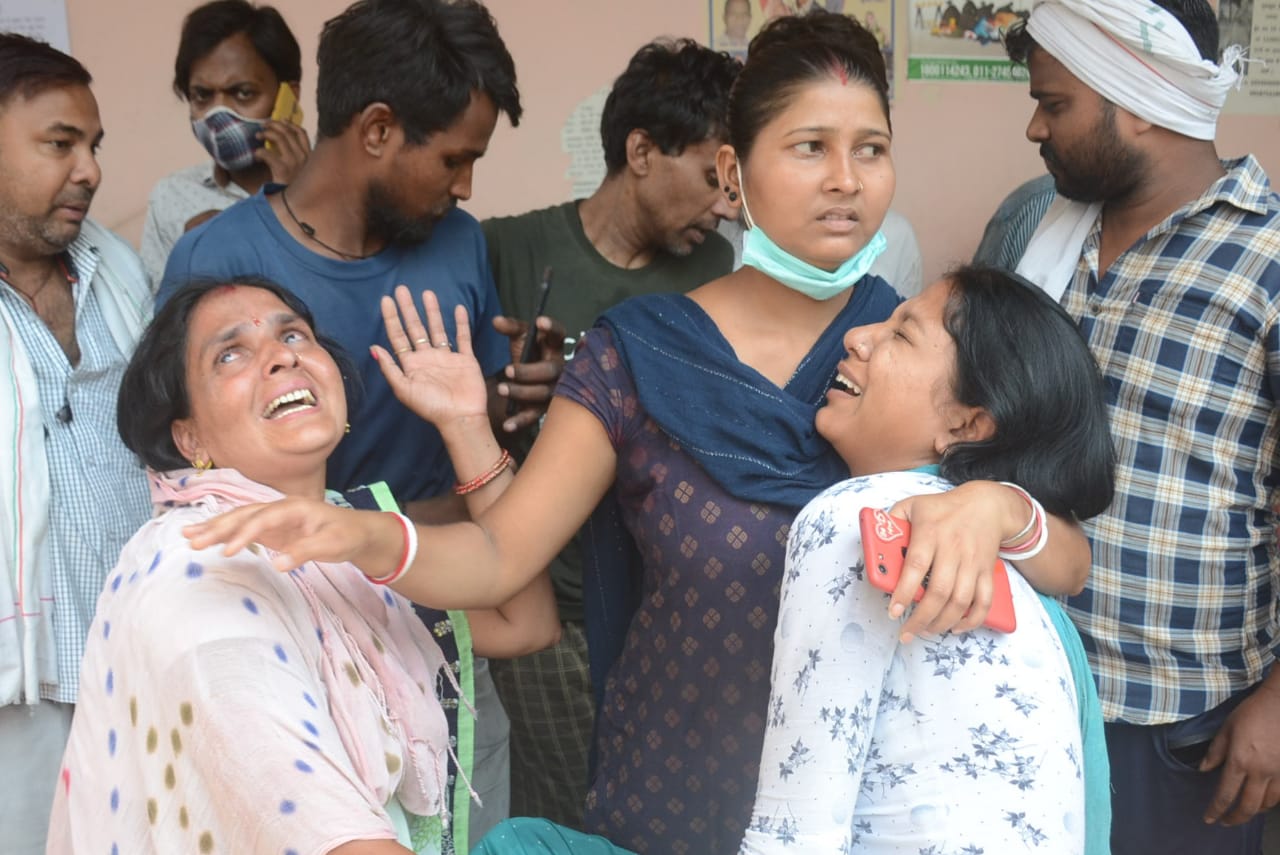 On Saturday, Delhi’s Prime Minister Arvind Kejriwal announced compensation of 10 lakh each to the relatives of the deceased and Rs 50,000 to those injured in the fire in the Mundka building, which claimed 27 lives.

Kejriwal and Deputy Prime Minister Manish Sisodia visited the scene of the fire to make an inventory of the situation.

“A magistrate’s investigation has been ordered of the incident. The families of the deceased will receive compensation of 10 lakh each, while the injured will be given Rs 50,000 each,” the prime minister said.

He said it was a massive fire and that the bodies had been charred to such an extent that it had become difficult to identify them.

“Delhi’s government has sent in aid to identify the missing and the dead,” Kejriwal added.