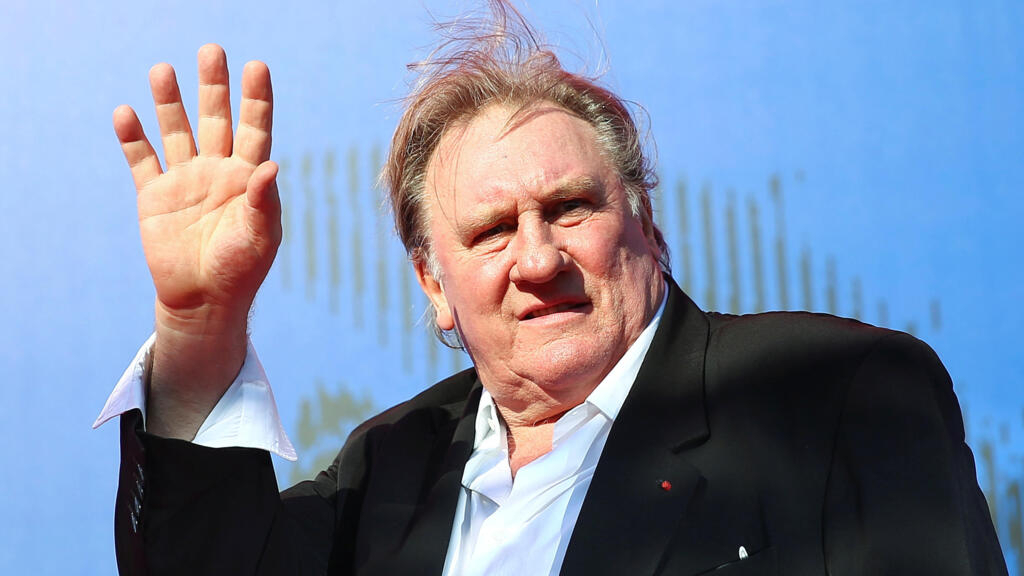 Depardieu, who took up Russian nationality in 2013, told Agence France Presse on Thursday that the Russian people were not responsible for “the crazy, unacceptable exaggerations of their leaders like Vladimir Putin.”

Depardieu also said he would donate all proceeds from three-night concerts in Paris on April 1 to “Ukrainian victims of this tragic fratricide war”.

The 72-year-old French actor has been friends with Putin, but went out against the conflict in Ukraine and called for negotiations just days after the start of Moscow’s military campaign in Ukraine.

The Kremlin said on Friday that it was ready to explain the situation in Ukraine to Depardieu.

“I would suggest that Depardieu probably does not fully understand what is happening,” Kremlin spokesman Dmitry Peskov told reporters.

“He does not understand what happened in Ukraine in 2014,” Peskov said, referring to the conflict in eastern Ukraine.

“If necessary, we will be ready to tell him about this and explain so that he understands better,” Peskov added.

In 2013, when Putin granted Depardieu Russian citizenship, it sparked an outcry in France in which the actor was accused of abandoning his homeland to avoid a new tax rate for millionaires.

The acclaimed French actor and star in films such as “The Last Metro” and “Cyrano de Bergerac”, personally received his new passport from Putin at the Russian leader’s residence on the Black Sea coast.

In 2015, a year after the Russian annexation of Crimea in 2014, Ukraine banned Depardieu from entering the country.

Depardieu is currently on trial for rape in France, where he is accused of raping and sexually abusing a young actress at his home in Paris in August 2018. The actor has denied the allegations and dismissed them as “baseless”.

On Friday, a Russian lawmaker, Sultan Khamzayev, said Depardieu should be deprived of Russian citizenship and that his property be handed over to orphans.

(FRANCE 24 with AFP and REUTERS)