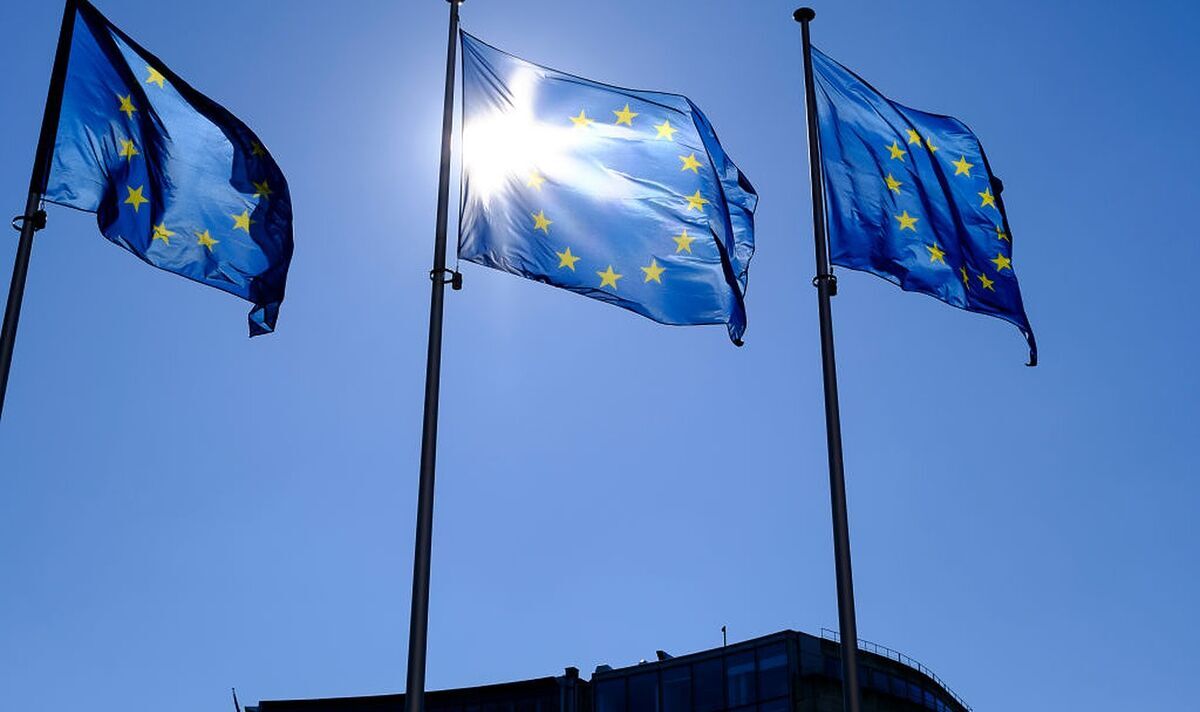 @Danjsalt wrote on Twitter that “there were literally no trade union parties” that did not support measures taken on the protocol. He responded to reports that Ulster’s union leader Doug Beattie had supported the government in taking unilateral action to change the protocol.

He said: “Wow missed this. Literally no trade union parties left that do not support action.

“The EU and Ireland have really screwed this up.”

Although the tougher trade union parties such as the Democratic Unionist Party (DUP) and the Traditional Unionist Voice (TUV) have vehemently opposed the protocol, the Ulster Unionist Party (UUP) has so far taken a more moderate view.

But Mr Beattie said it was “deeply regrettable” that the current protocol crisis had occurred.

He added, however, that the UUP had warned London and Brussels that if measures were not taken before the recent elections to the Northern Ireland Assembly, the situation would be “unsavable”.

He said: “It is deeply regrettable that we have come to this point, but the opposition cannot continue, the European Union must change its mandate.

“If they agree that the landing zone removes controls on goods coming to Northern Ireland from the UK and stays here, then why have they not achieved a breakthrough yet?

“We warned both the EU and the British government that if action was not taken before the election, what would follow could be unsavory.

READ MORE: Tell: Will Britain tell Biden where to go over NI orders?

“We have developed solutions that could have seen this resolved before now and in a way that did not require unilateral action.

“They (EU and UK) should have gotten started before then.”

Mr Beattie also emphasized that the protocol and the difficulties it creates for companies in Northern Ireland are “not just a trade union affair” as it affects everyone in the province.

The DUP has reiterated that they will not take part in a power-sharing government in Stormont until the protocol has been removed, potentially paralyzing the decentralized Northern Ireland Assembly.