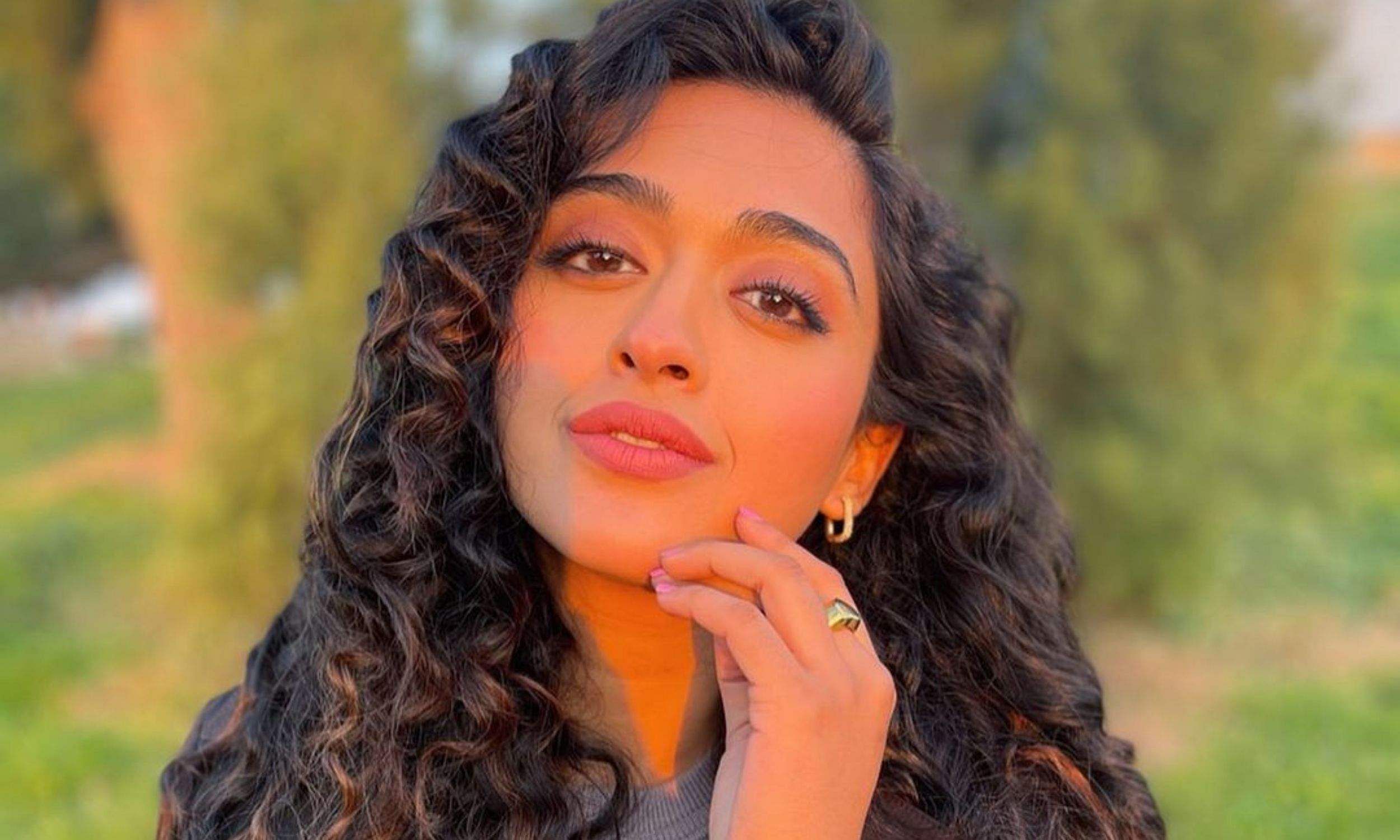 The creators of the Ravi Teja star Tiger Nageswar Rao has announced details of the female lead roles in the film. With Nupur Sanon already on board for this upcoming pan-India film, the producers brought in Gayatri Bharadwaj to play another important role in the film.

They shared the update via their official handles on social media sites. The producers welcomed Gayatri on board and wrote: “Welcome to massive hunting”. The producers have locked April 2 for the formal muhurat the launch of this highly anticipated film. Ravi Teja will be seen in a title role in this film, which is said to be a story based on real incidents.

Tiger Nageswar Rao will revolve around a notorious place in Andhra Pradesh called “Stuart Puram”. Pushpa the author Srikanth Vissa is called in to write the dialogues under Vamsee’s direction.