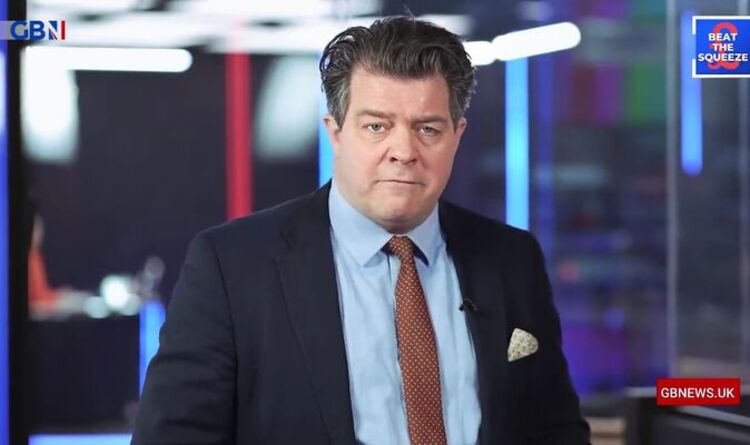 He said: “We are heading for the biggest decline in living standards since the 1950s and Rishi Sunak’s statement from the spring will not compensate for this fall.

“This cost-of-living pressure has been months in the making, when we come out of the lock, global supply chains remain broken.

“Demand has increased but our economy has struggled to get started, which has caused prices to rise even before Vladimir Putin chose to invade Ukraine.

“Inflation in the UK was at its highest level in 30 years. Now this conflict is stopping Russian and Ukrainian crops and energy exports from reaching global markets again, causing prices to soar.”

Household energy bills are rising by an average of £ 693 a year as the energy price cap increases by 54 per cent this month.

According to the union’s congress, this means that energy prices will rise 14 times faster than wages.

The increase is partly caused by problems around global supply chains that are trying to re-establish themselves after a long period of limited trade during the coronavirus pandemic, with demand exceeding supply.