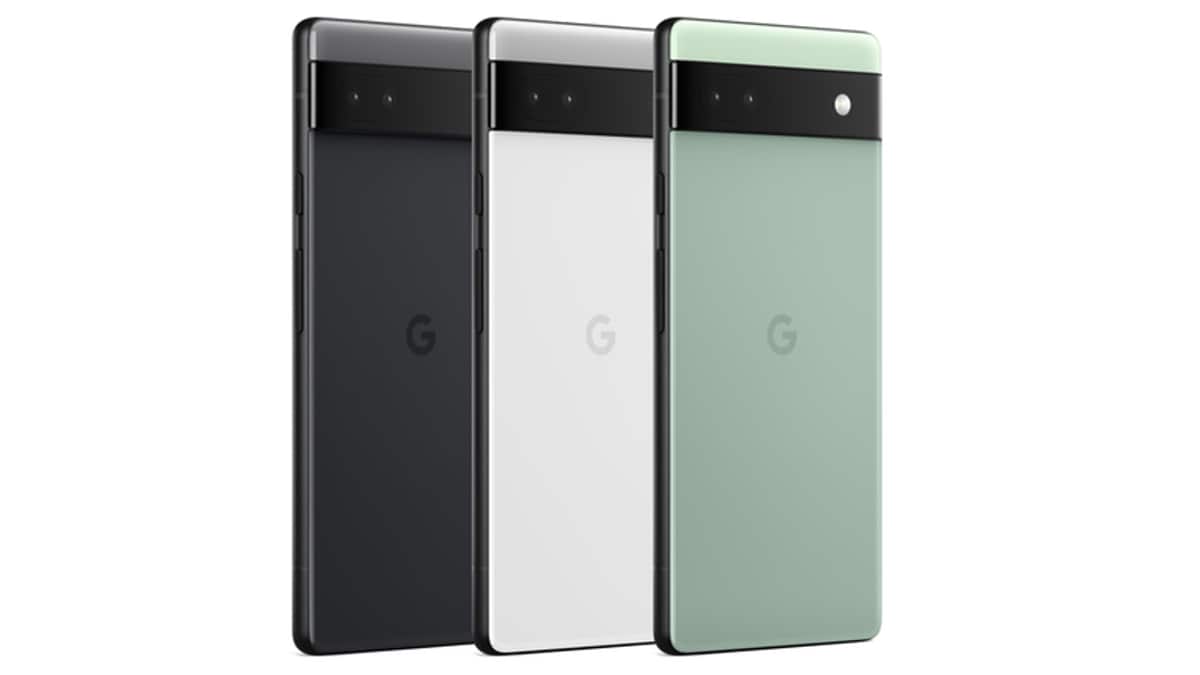 Google Pixel 6a was launched during Google’s I / O event on Wednesday. The latest handset from the technology giant is an upgrade to last year’s budget offering, Google Pixel 5a 5G, and is powered by the company’s internal Tensor processor and a Titan M2 security coprocessor. Google Pixel 6a and Pixel 5a 5G have 60Hz refresh rate screens, 6GB RAM and have dual rear cameras with a 12.2-megapixel primary sensor. However, the two phones also have several differences, such as battery capacity and screen size.

Let’s compare Google Pixel 6a with its predecessor Google Pixel 5a 5G to find out the basic differences between the two on paper.

Google Pixel 6a vs Pixel 5a 5G price compared

The new Google Pixel 6a comes with an exact price of $ 449 (about 34,800 Rs.), Just like the Pixel 5a 5G. The new Pixel 6a is offered in the Chalk, Charcoal and Sage color options and will be available for pre-order in the US from 21 July. It is expected to make its debut in India later this year. Google Pixel 5a 5G, on the other hand, was launched in August last year in a single Mostly Black shade. The handset was not sold in the Indian market.

The new Google Pixel 6a is powered by an eight-core Google Tensor SoC and a Titan M2 security processor, which is paired with 6GB of LPDDR5 RAM. However, the Google Pixel 5a 5G has Qualcomm’s Snapdragon 765G SoC under the hood along with an Adreno 620 GPU and 6GB of LPDDR4x RAM.

Google Pixel 6a has a fingerprint sensor on the screen for biometric authentication. Pixel 5a 5G, on the other hand, has a rear-mounted fingerprint reader. Other sensors on both phones include an accelerometer, ambient light, barometer, gyroscope, magnetometer and proximity sensor.