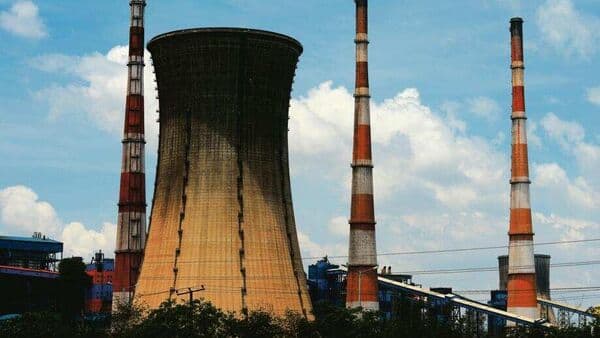 The government may ask the Central Bank of India (RBI) to allow banks and financial institutions to lend working capital to imported coal-fired power plants that have been classified as non-performing assets so that they can resume power generation, officials aware of the deliberations said.

This comes after the Ministry of Energy called on two lenders in the power sector – state-run Power Finance Corporation (PFC) and REC Ltd – to arrange loans for up to six months to financially stressed imported coal-based (ICB) power plants to enable them to restart the generation.

The reported move comes at a time when the country is going through a severe power crisis due to lower supply of coal and high demand for power in early summer.

The loans used through the special window would need to be prioritized in terms of repayment to the banks, experts said.

Experts considered that in order for banks to be able to provide loans to these facilities, RBI may need to restructure the existing loans so that more loans can flow in.

Sumit Khanna, Partner & National Head, Corporate Finance & Restructuring Services at Deloitte said: “One option could be loan restructuring, and the other option is to keep the NPA status there (for the previous loans) and a new loan is allowed under a short period and the amount is deposited in a blocked account for further use. “

Several of the imported coal-based power plants are not operating to their full capacity due to financial stress and the high costs of coal in the international markets.

Earlier this month, the Ministry of Power asked all imported coal-based plants to start working at 100% capacity, and said that these plants need working capital to buy coal and start generating power to be able to restart their operations.

The ministry had also ordered a mix of 10% imported coal from power plants to meet sky-high demand. Demand for power increased last month, which led to fears of a crisis situation with low supply of coal and railway rakes to transport the mineral to facilities.

Although the demand for electricity has decreased since then and the shortage seems to have decreased, the temperatures have started to rise again. The maximum demand in one day has once again exceeded the 200 GW limit. On Monday, it was 201.74 GW. The highest peak demand that was met this year was 207.11 on 29 April.

As of Monday, the total stock at the power plants tracked by the Central Power Plant was 20.78 million tonnes, less than a third of the 66.49 million tonnes required. Of the 173 plants covered by the CEA, 79 plants based on domestic coal are operated at critical stocks, with less than 25% of the need. Another 10 imported coal plants also survive at critical collagen levels.

Questions sent to the Ministries of Finance and Power and the RBI remained unanswered until press time.