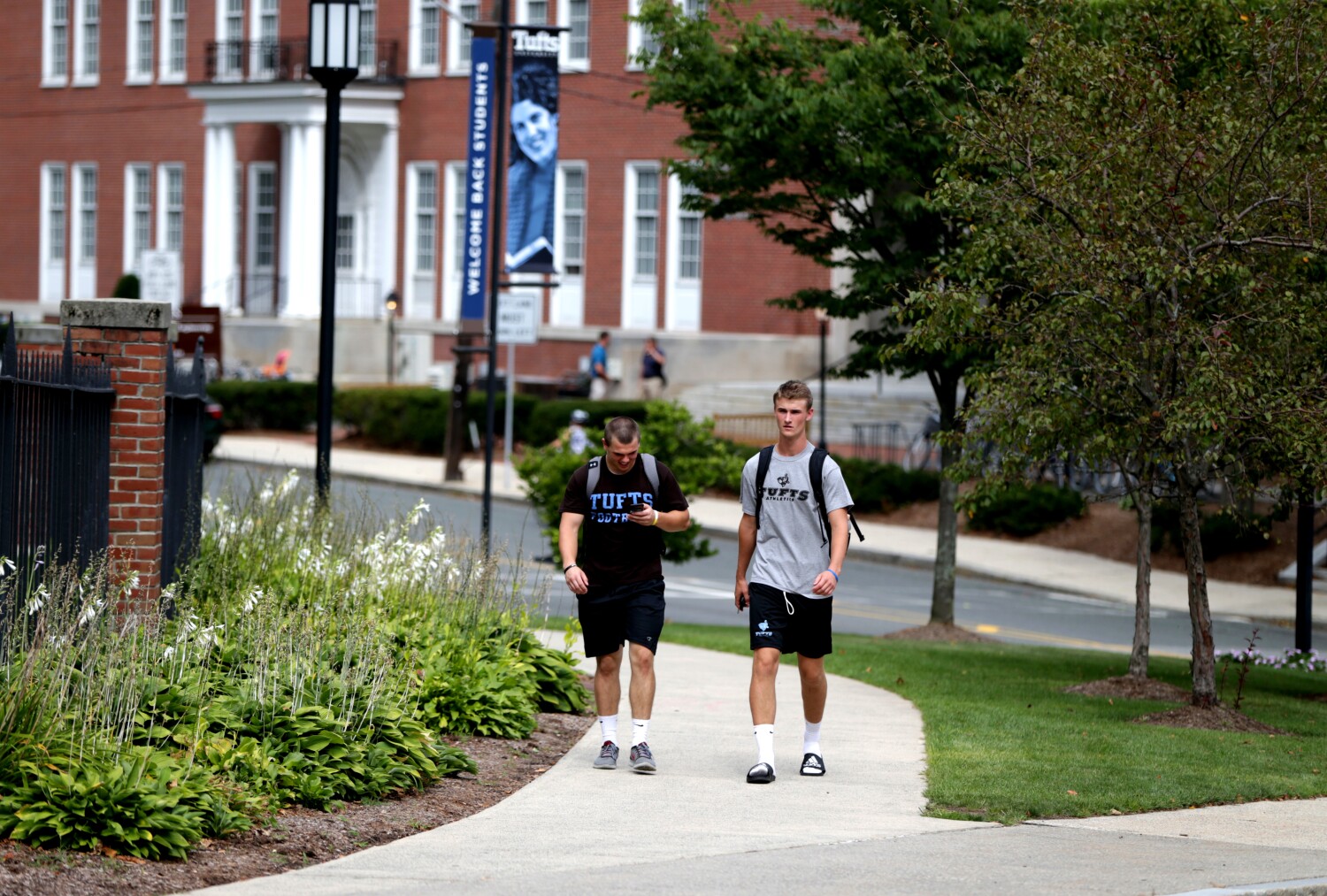 The man on the phone to Tufts University police in Massachusetts said he was hiding under a woman’s bed in a student room on campus and was armed with a Taser and several handguns.

The man, who called himself “James”, recently claimed to have escaped from a hospital and would attack the woman if she found him under the bed, according to federal investigators.

Campus police searched for the man during an hour-long, room-by-room manhunt on the Medford campus in May 2021 but came up empty. Federal investigators later learned that “James” was never on campus but instead called from his home in California.

On Friday, The U.S. Attorney’s Office in Massachusetts announced that Sammy Sultan, 48, from Hayward, California, who had previously made threatening phone calls, was arrested and charged with making threatening communications in intergovernmental trade. This indictment carries a penalty of up to five years in prison, three years of supervised release and a fine of up to $ 250,000

Prosecutors say the Sultan made at least six threatening phone calls to Tufts University’s police department, asking him to speak to a “female officer” beginning around 6:40 a.m. on May 28, 2021.

The sultan claimed he was a former member of the military’s special forces’ and had taken “pills” before fleeing a hospital and hiding under a woman’s bed at the university, according to a 14-page affidavit opened Thursday in the District of Massachusetts .

The sultan refused to reveal his exact location during the talks but repeatedly said he would attack someone with his Taser pistol. The prosecutor said that the Sultan threatened to throw his phone in a toilet to make it unusable.

For FBI agent Timothy Quinn, the incident sounded like a previous federal case in which the Sultan admitted to having made hundreds of harassing or obscene phone calls to various law enforcement agencies across the United States, Canada and the United Kingdom. In these conversations, the suspect contacted several animal control agencies and threatened to harm animals.

In the previous case, the Sultan also asked to speak to female officers, claimed to have escaped from a mental hospital and was armed with various firearms. The sultan was sentenced to two years in prison after admitting he made hundreds of calls between February 2015 and September 2017.

“During the course of the 2015 investigation, I listened to more than twenty hours of conversations from the Sultan, and I also conducted a personal interview with the Sultan,” Quinn wrote in a certificate of the Sultan’s arrest this week. “As a result, I can recognize the Sultan’s voice.”

When the Sultan was arrested at his home in Hayward on Thursday, investigators found two phones in his pocket. After investigators received a house search on his phone, a forensic analysis found account information for a second Google account that was used to make phone calls to Tufts University, according to court records.

The sultan is scheduled to appear for a hearing on the ongoing charges in a federal courtroom in Northern California on Friday. He is also facing a court hearing in Boston at a later time.