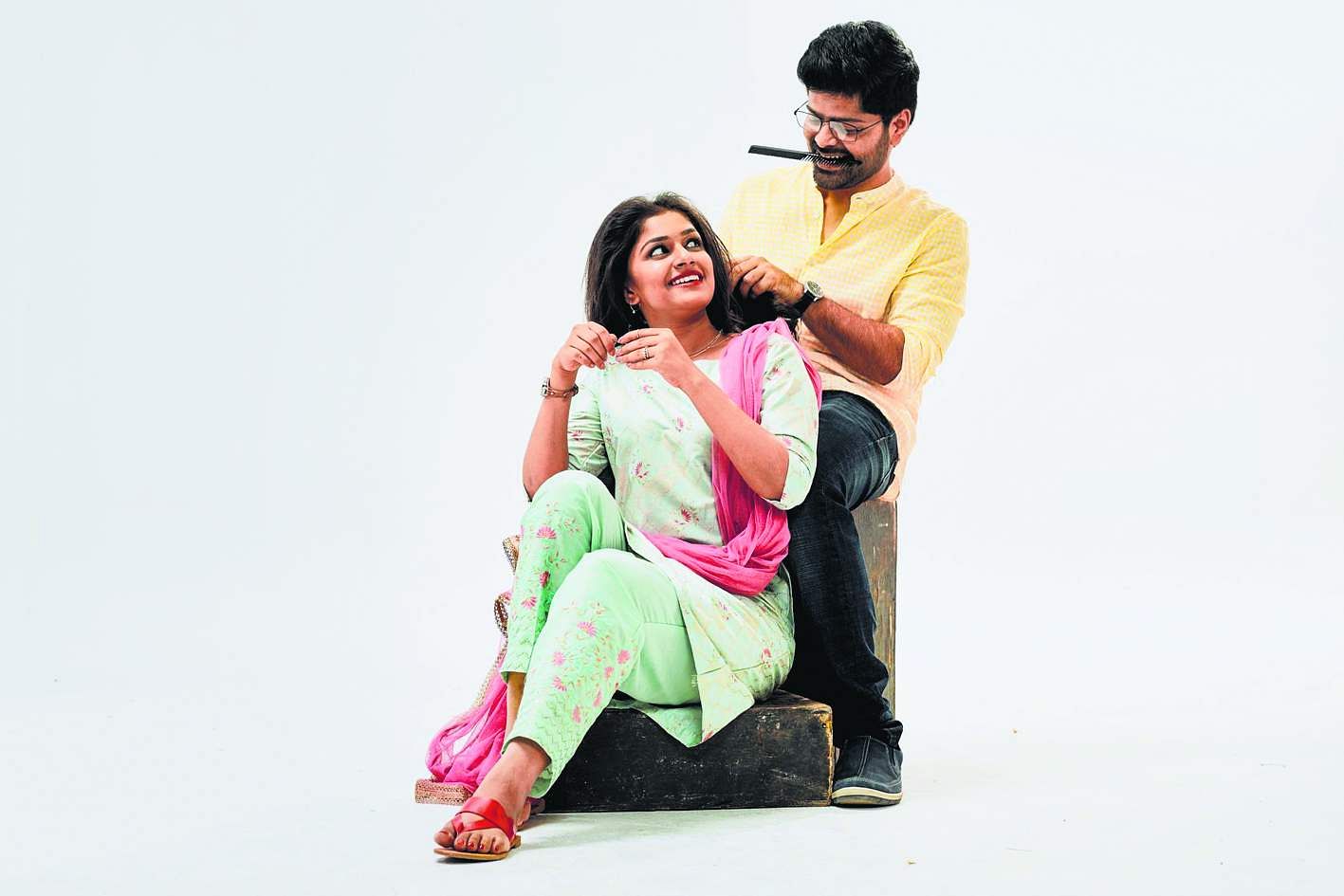 Shivarajkumar will present a delightful and unconventional version of arranged marriages with the Kannada series, Honeymoon. The series will be streamed on Voot Select from May 20.

The series features Nagabhushana, Sanjana Anand, Pawan Kumar, Apoorva Bharadwaj, Anand Ninasam and Archana Kotige in prominent roles. Shivarajkumar launched the trailer for Honeymoon on Thursday and said the show will entertain audiences of all ages. “There are so many great Kannada stories waiting to be told and so many narrators waiting to be recognized. The story of Honeymoon excited me and because my daughter (Niveditha) was also involved in this project, I moved on and gave my full support. “

Written by Nagabhushana as a series of six episodes, Honeymoon supported by Shivarajkumar’s Shri Mutthu Cine Services. The plot explores an unconventional marriage between a shy man and an outspoken dominant woman, and what happens when they go on an unforgettable honeymoon.

“Comedy is my strength. In my early days, I used to create digital content on my YouTube channel called KEB. This helped me bag Honeymoon. We had many memorable moments during the shooting, says Naghabhushan.

Speaking about her role in the series, Sanjana said: “Get under the skin of the character for Honeymoon was quite exciting. She likes to live life on her own terms. Her highly alleged nature makes it difficult for her to adapt to an arranged marriage, which is the situation in most Indian households. The honeymoon phase plays very different roles in arranged marriages and love marriages. Our show has portrayed the need for this private time in arranged marriages. ”