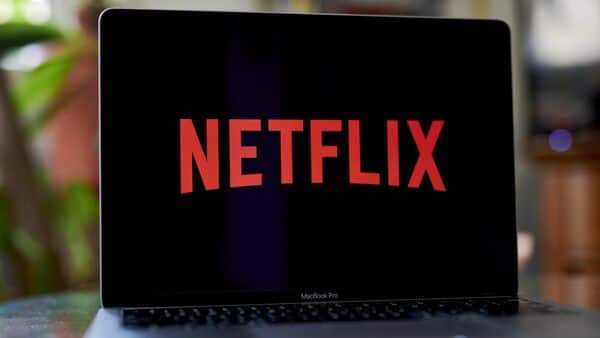 OTT streaming giant Netflix has issued a new directive for the company’s employees.

“As employees, we support the principle that Netflix offers a variety of stories, even if we find that certain titles conflict with our own personal values. Depending on your role, you may need to work with titles that you perceive as harmful. If you think so, is difficult to support our content breadth, Netflix may not be the best place for you “, it said in the PM.

The streaming giant has been in the news in recent weeks given the number of subscribers. The company reported its first subscriber loss in more than a decade and reduced 200,000 subscribers during the first quarter of 2022, followed by a 35% share price decline. The streaming giant’s shares, which remained high throughout the pandemic, fell by almost 70% during the first quarter of this year.

The company then said that it is investigating offering a lower priced ad-supported version of the platform to help increase its subscriber base.

The company’s latest memo to its employees says they can quit if they do not agree with the content that the streaming giant will produce or support from now on.

Memot has a new section – “artistic expression” that describes how the company offers a range of programs for many audiences.

The memorandum emphasizes and urges its employees to spend the company’s money “sensibly”. The directive entitled “Netflix Culture – Seeking Excellence.” Under the “Judgment” section, the employee is encouraged to “spend our members’ money wisely.”

Regarding the differences of opinion, the statement was “We let viewers decide what is appropriate for them, as opposed to having Netflix censor specific artists or voices”.

The company’s directive further added that it supports offering diversity in stories, “even if we find that certain titles conflict with our own personal values.”

“Depending on your role, you may need to work on titles that you perceive as harmful,” says Netflix. “If you’re having a hard time supporting our content breadth, Netflix may not be the best place for you.”

A spokesman for Netflix said the company updated its culture page on Thursday for the first time since 2017. He said Netflix had spent the past 18 months discussing cultural issues internally with employees. The new language was added, he said, “so that potential employees could understand our position and make better-informed decisions about whether Netflix is ​​the right company for them.”

Netflix had previously given its employees a chance to provide feedback on the new cultural guidelines that were issued. A spokesman for the company confirmed that they had received more than 1,000 responses that helped shape their latest cultural memo.

Netflix has often been sharply criticized for streaming “controversial” content on cultural and political issues. Last year, the OTT platform had supported comedian Dave Chappelle after his standup special “The Closer” on the streaming platform, which drew criticism for comments about trans people that some found offensive.

The special led to a protest in front of Netflix’s Los Angeles office urging Netflix to remove the program from its platform, which it did not. Netflix co-chief executive and chief content officer Ted Sarandos stood by the specialty in emailing staff. He later said he “screwed up” in his efforts to communicate with employees.

Meanwhile, on Saturday, Netflix also announced a Zoya Akhtar-directed Indian adaptation of the famous Archies series that has cast star children such as Khushi Kapoor, Suhana Khan and Agastya Nanda. The film will be released in 2023.