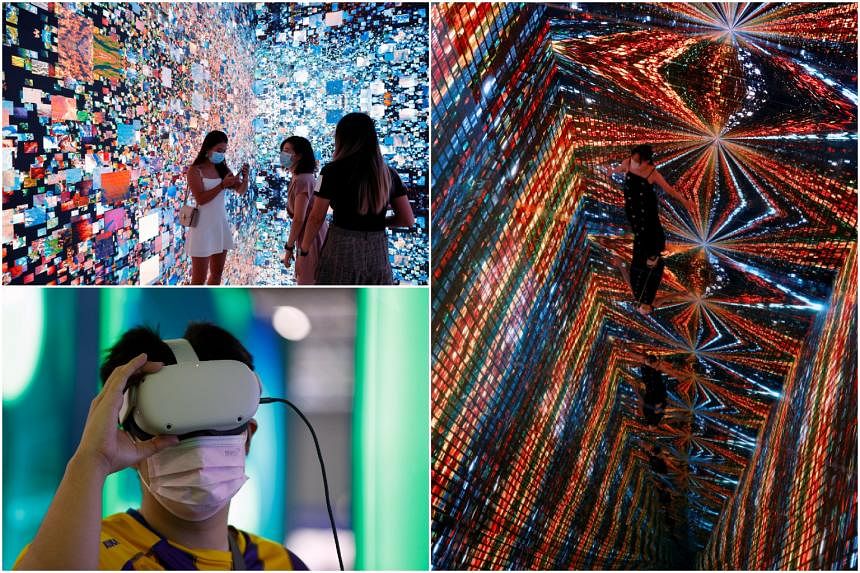 When Facebook redesigned its parent company Meta last year, there was a buzz about the reason. Facebook CEO Mark Zuckerberg noted: “I want to anchor our work and our identity on what we build on.”

While games in the new world of augmented reality tend to blur the line between real and virtual, the movement of technology towards metavers opened up a new conversation in the financial industry that has been catalyzed by growth with fintech applications in various industries.