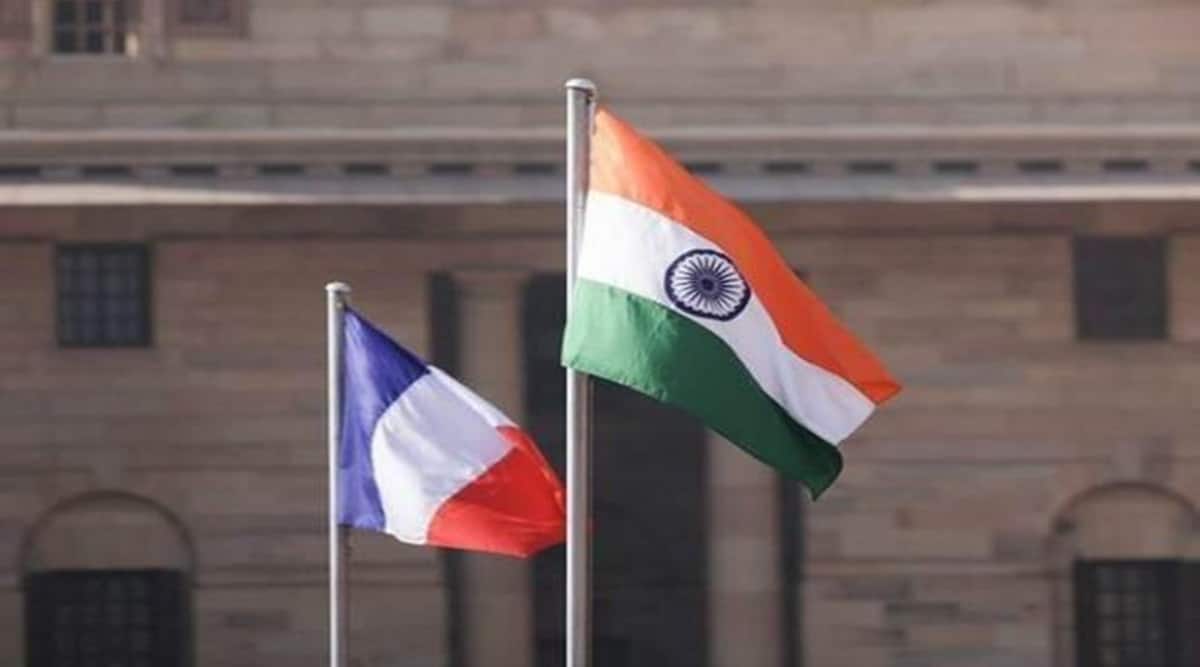 India is a major focus of France’s presidency of the European Union, and deepened political ties between the bloc of 27 nations and New Delhi should go hand in hand with larger ties between people, French Ambassador Emmanuel Lenain has said. The envoy also called for “greater academic mobility” between India and the EU, saying it would be the “best investment” in the future of the partnership.

Lenain spoke at an event on Friday night to mark the 35th anniversary of the European Union’s (EU) Erasmus-plus program set up in 1987 to support education for students from around the world and to encourage inter-university partnerships. Envoy said that so far more than 6,000 Indian students have traveled to Europe under the Erasmus program, adding that it showed how much the EU values ​​student mobility with India.

“For the past two years, France has been the country that welcomes the most Erasmus fellows, and we are very proud of that,” said Lenain. “India is a major focus of France’s ongoing EU Presidency. France strongly believes that the deepened political relations between the EU and India should go hand in hand with greater academic mobility and ties between people, he said.

The French envoy added: “This is the best investment we can make in the future of the EU-India partnership.” In January, France took over the presidency of the Council of the European Union (EU) from Slovenia. This year, the EU and India are celebrating 60 years of strategic partnership.

“The EU Ambassador to India and Bhutan, Ugo Astuto, emphasized that the mobility of students and researchers is an important dimension of this relationship, and said that more and more Indian students are looking at the possibility of studying in Europe.” I am pleased to share that 143 Indian students have been awarded Erasmus Mundus scholarships for higher education in Europe. “This is based on the success of the last two years, when Indian students were the main recipients of EU Erasmus-plus scholarships among 167 countries,” he said.

“More and more Indian students are looking at the possibility of studying in the EU, exploring its world-class academic institutes, attending courses in two or more European countries, gaining exposure to different cultures,” he added. The event was attended by more than 250 Indian recipients of the Erasmus + program, which included students, researchers, academics and business people. Representatives from EU member states, Indian partner institutions and several experts attended the festivities.

Erasmus, which means the European Region Action Scheme for the mobility of university students, supports education, training, youth and sport, according to a joint press release from the French Embassy and the EU in India. ” With a budget of 26.2 billion euros (Rs 20.96.94 crore) for the period 2021-2027, this is the largest program in the world for student mobility and also an important project for co-financing “, it said. The EU will improve academic and youth mobility and cooperation between EU members but also with other regions of the world, particularly Asia, the statement said.