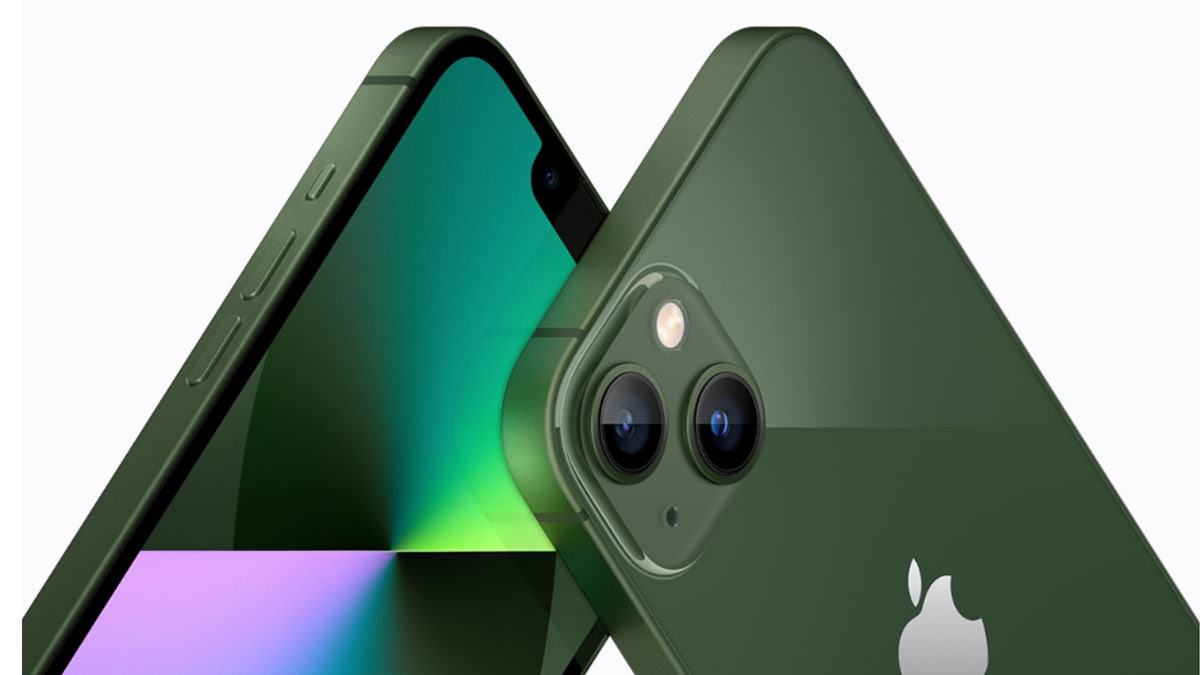 It is rumored that the iPhone 15 comes with the USB Type-C port that ends more than a decade old relationship with the Lightning port. Apple’s decision to use the USB Type-C port for iPhone models may improve data transfer and charging speeds, but final figures are said to be due to iOS support. The market is expected to focus more on Apple’s ecosystems existing USB Type-C-related vendors over the next one to two years. iPhone 15 is expected to launch in the second half of 2023.

Ming-Chi Kuo, an analyst at TF International Securities, claims in a tweet that his latest research done suggests that Apple’s 2H23[second half of 2023] new iPhone ”will abandon the use of the proprietary lightning port and, like the rest of the industry, will adopt the USB Type-C port. The analyst further added that the move will enable faster transfer and charging speed on the iPhone.

In another tweet In the same thread, the analyst said that it is expected that the existing USB Type-C-related suppliers of Apple ecosystems that stand for products such as the IC controller and connector, will be the market focus in the next one to two years because there are large orders from accessory adoption of USB Type-C.

If the rumors are true, this will make the iPhone 14, which is expected to be launched this year, the last iPhone in the range to come with a Lightning port.

Yesterday, a tip said that the iPhone 14 will have a slightly larger screen than the iPhone 13. The change in screen size is the result of Apple’s supposed decision to get rid of the notch and add narrower frames to the phone.

Introduced with the iPhone 5, the Lightning connector port was one of Apple’s longest-running connecting ports. It also added the USB Type-C port to the MacBook Pro back in 2016 and has since introduced the port on its other MacBook models.