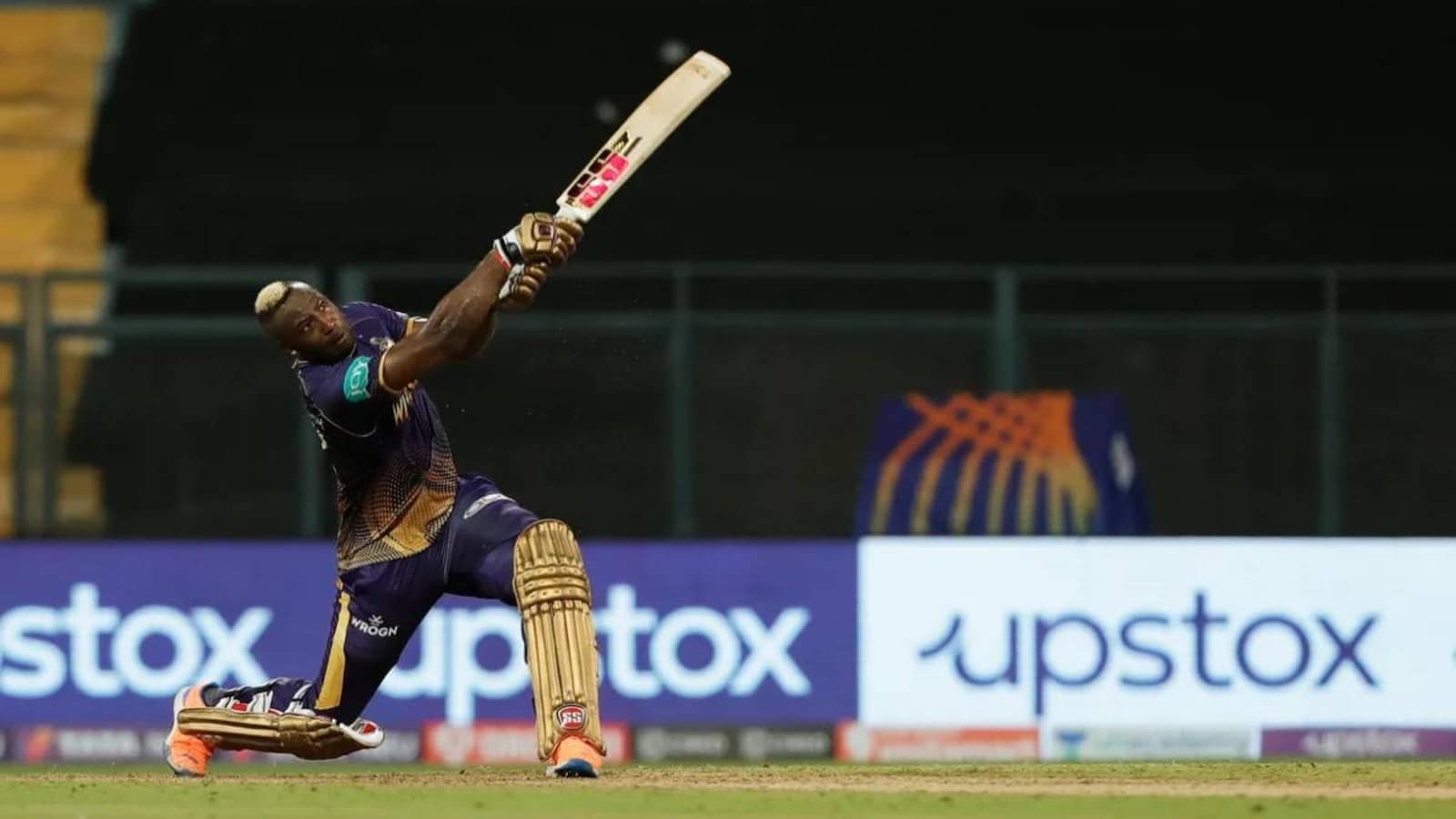 When two sides filled with power-hitters go toe to toe on a good course, it can go boom or bust. For the Punjab Kings (PK), who chased 206 with an over to good in their season opener, it was the latter at Wankhede Stadium on Friday. Even for the Kolkata Knight Riders (KKR), things seemed to go in a similar direction halfway into the hunt for 138, until Andre Russell and Sam Billings took them on the right track before steering away to a victory of six wicket.

Russell motivated KKR’s confidence to play him as a pure batsman with an undefeated 31-ball 70 that had eight high sixes to inject stability and then wings in a wobbly running chase. Billings (24 *) played his part in an unbroken 90-run stand that knocked the nails into PK in a largely forgettable excursion after their initial high. When an opener, who also happens to be the captain, makes room for a cancellation from the match’s first ball, the intentions are quite clear. PK skipper Mayank Agarwal missed that ball, and the fifth as well, and played across a straight on a good length by Umesh Yadav to be trapped leg-before.

You put on a show if you can effortlessly cream Tim Southee over the cover, as Bhanuka Rajapaksa (31, 9b) was. The Sri Lankan tore Shivam Mavi in ​​the fourth over and hit three sixes in a row. But Mavi went around the wicket, pulled back his length and pushed Rajapaksa for space to get him in the middle of the next ball. If Rajapaksa hit over 300, Shikhar Dhawan went on less than running a ball. Shortly after the premiere shot his strike rate over 100, he died trapped behind Southee. PK lost three wickets in the powerplay, but also scored 62. That was when the KKR bowls slowed down, and 19-year-old Raj Bawa took the time to get behind the wheel. KKR captain Shreyas Iyer was not content to just control the flow of runs. He turned to his hit bowler in the ninth over, and Yadav got Liam Livingstone (19, 16b) in the hole on the long-off.

Bawa hit his lone boundary from Sunil Narine before clearing the next ball. Shahrukh Khan went under for a duck that went for a big one, and PK added only 30 runs on the seven overs after the powerplay to 92/6. That they came closer to the 150 runs was just courtesy of some funny kind of Kagiso Rabada (25, 16b). The dangerous Odean Smith, who got them over the line in the last match, remained stuck on 9 of 12 when the PK rounds ended with 10 unused deliveries. Yadav finished with four wickets clearing his tail.

All KKR needed to get past 137 was a half-decent start followed by a slightly sensible blow. They were both missing in their first half. After two clever catches by Smith and Harpreet Brar saw the back of openers Ajinkya Rahane and Venkatesh Iyer, Shreyas – who cruised with 26 on 14 balls until then – went for a shot by leg spinner Rahul Chahar, just to top it. Two balls later, Nitish Rana was leg-ahead and made a relatively uncomplicated hunt interesting on 51/4 on seven overs.

But Russell and Billings read the situation, released anchors for a couple of overs, and then unleashed their striking skill. Especially the former, who hit KKR’s first six in the 10th over by Brar and added four more during the next 10 balls he faced, including three from Smiths 12th over, to dramatically turn the match back to KKR: s advantage.