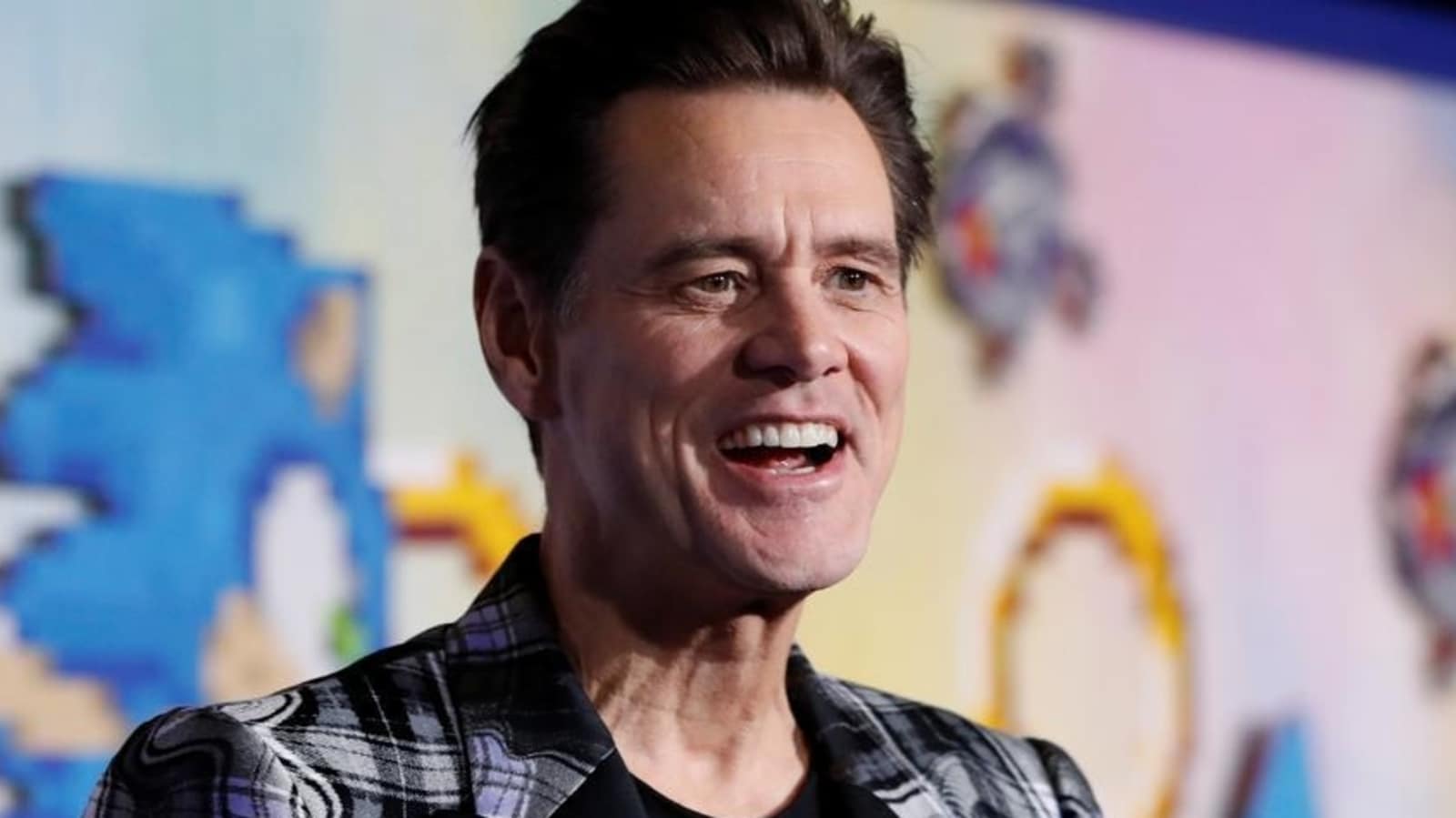 Veteran actor Jim Carrey, known for his comic roles, has said he is retiring from acting in favor of “the quiet life”. The actor will appear in Sonic The Hedgehog 2 this year, which may be his last appearance on screen. Jim’s statement came hours after action star Bruce Willis announced he would step down from acting after being diagnosed with aphasia. (Also read: Jim Carrey questions Will Smith, who receives standing ovations at the Oscars: “I was sick, would have sued him for $ 200 million”)

Jim Carrey became famous through a recurring role in the comedy TV series In Living Color in the early 1990s. He went on to star in some iconic comedy films such as The Mask, Dumb And Dumber, Liar Liar, Bruce Almighty and A Christmas Carol. He was last seen on screen as Dr. Robotnik in the 2020 film Sonic the Hedgehog.

In a recent appearance on Access Hollywood, singer Dolly Parton joked that she would love Jim to play in her biography. When Jim reacted to this, Jim, who was also a guest, said, “Yes, I’m retiring. Yes, probably. I’m pretty serious. It depends on whether the angels bring some kind of script written in gold ink that tells me. that it will be very important for people to see, I may continue on the road but I will take a break. “

In addition to his comedic roles, the actor has also made several critically acclaimed dramatic appearances, most notably in The Truman Show and Man on the Moon. He won the Golden Globe Awards for these performances. His appearance in the sci-fi romance Eternal Sunshine of the Spotless Mind is generally considered to be his best.

But despite these box office successes and other awards, recognition at the Oscars has eluded him throughout his career. In 2009, he was named by The Guardian as one of the best actors to ever earn an Oscar nomination.