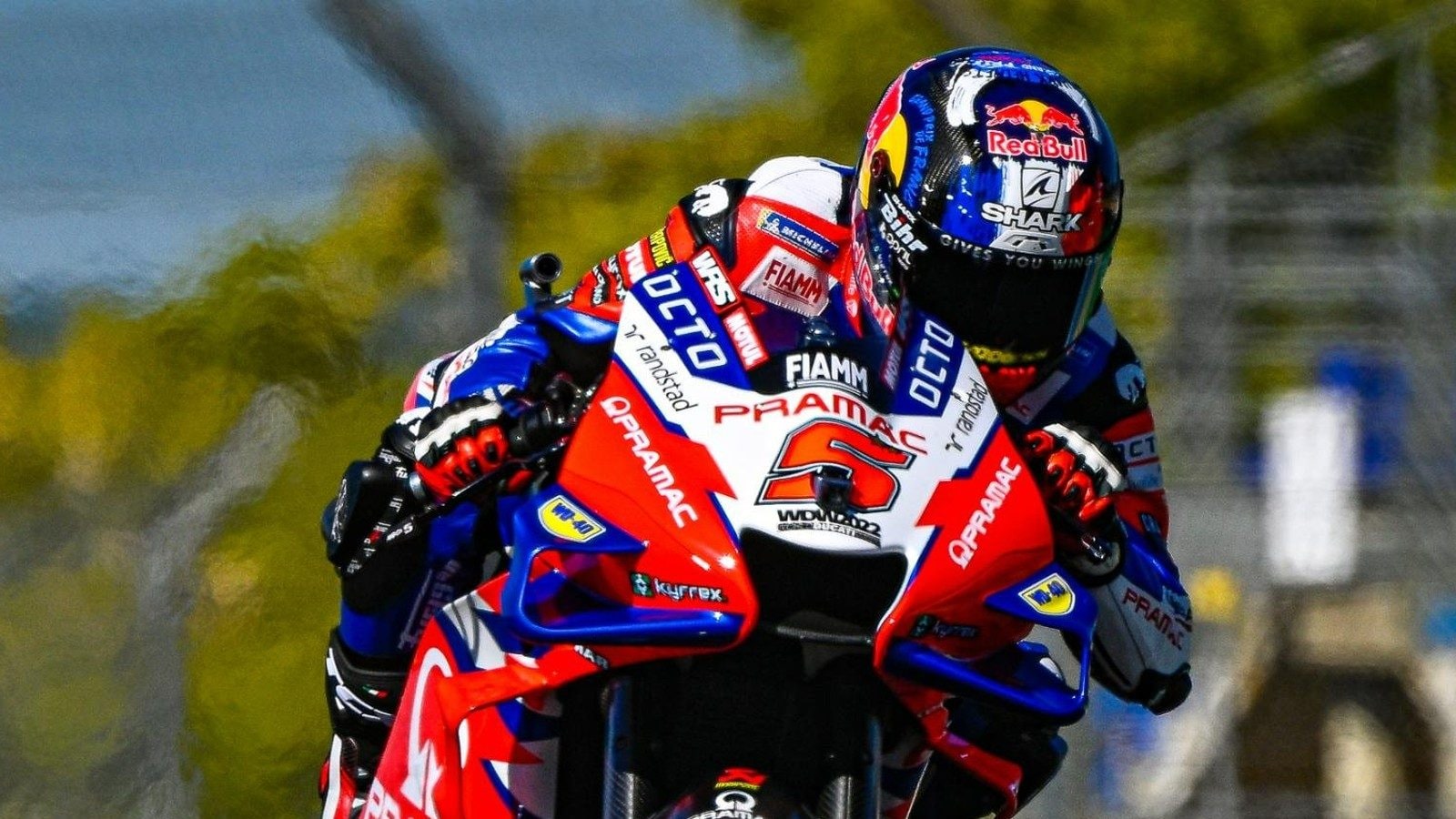 Italian Enea Bastianini on a Gresini Ducati set a new record last Friday and beat the Bugatti track set by the Frenchman Zarco 2018.

Zarco turned 30,537 in 1 min and shaved more than 0.6 sec from the day-old record when the nine best riders on Saturday all surpassed Bastianini’s Friday time.

Zarco was 0.031 faster than Francesco Bagnaia on a factory Ducati with championship leader Fabio Quartararo on a Yamaha 0.145 behind.

While Zarco, who travels for Ducati’s satellite team Pramac, is looking for his first win at the MotoGP level, Quartararo is chasing his first victory in his secret Grand Prix.

Spanish multiple world champion Marc Marquez was a threatening four on his Honda.

Bastianini, with mechanical problems, was only the 16th fastest time in the third training session.

His Friday time was still good enough to stay in the top ten in the combined classification, good enough to advance directly to the second and final qualifying session of the afternoon.

Q2 starts at 1210 GMT with the riders outside the top 10 fighting for two places in Q1 that follow at once and decide the first four rows of the grid.