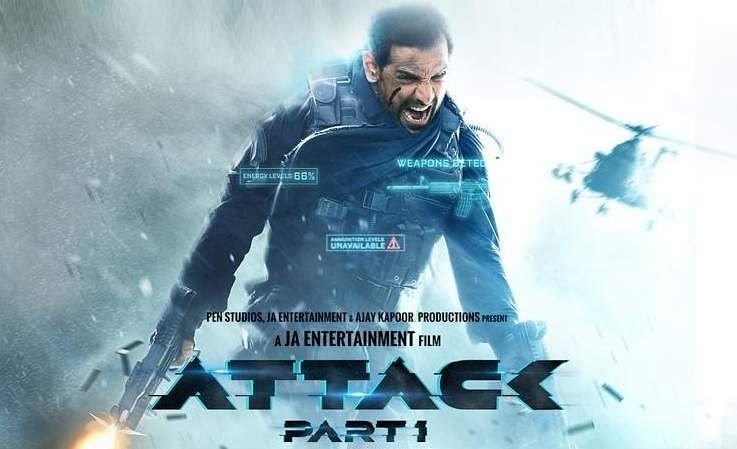 ZEE5 has announced the OTT premiere of Attack: Part 1 on May 27.

With John Abraham, Jacqueline Fernandez and Rakul Preet, Attack is a sci-fi actioner directed by Lakshya Raj Anand, who also co-wrote the film with Sumit Batheja and Vishal Kapoor.

The plot revolves around Arjun Shergill (played by John Abraham), an Indian army officer who undergoes a cybernetics procedure to become a “super soldier”. The film was released in theaters in April.

Speaking of the digital premiere, director Lakshya said: “Witness our film Attack’s second innings on India’s home-grown OTT platform, ZEE5. India’s first super soldier film is made with a lot of heart, blood, sweat and tears and we hope our efforts reach more and more people through its digital premiere and entertains them properly.Get ready to Attack”.

John Abraham sa:Attack is and will always be special to me because it is a unique film that presents India’s first super soldier. It is an authentic story from our homeland and on a par with the world’s best action movies. I’m glad we have ZEE5’s support to make this film reach action lovers all over the world. “