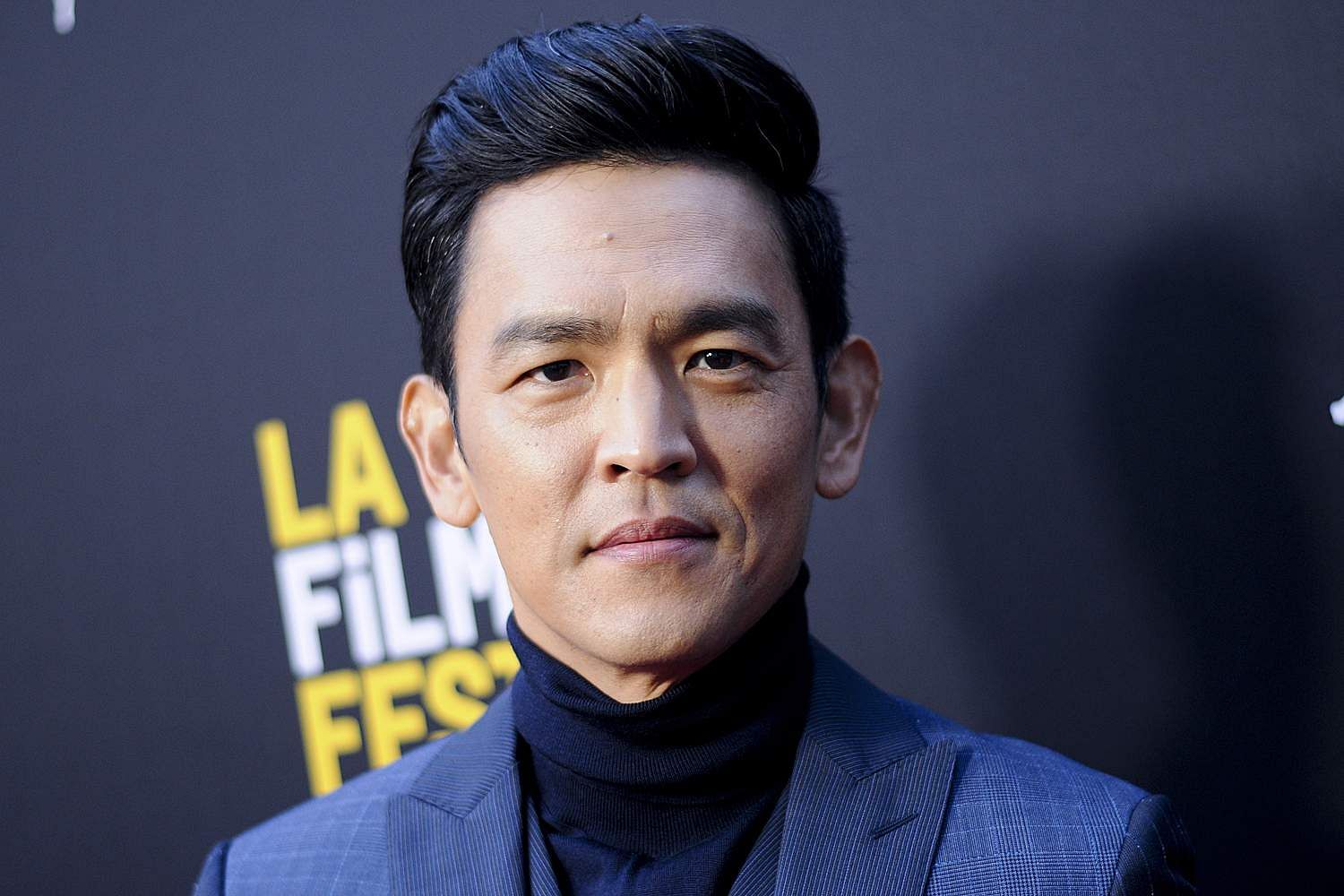 Actor John Cho has boarded the cast in the second season of the comedy series about murder mysteries Afterparty. The news comes just days after it was announced that actor-comedian Ken Jeong will play in a regular series role from the second season.

The coming season will revolve around a murder at a wedding. The comedy series created by Chris Miller, and each episode explores a different character’s story of a fateful night, all told through the lens of popular film genres and unique images to match the narrator’s perspective.

Richardson, Chao and Haddish will play their roles as Aniq, Zoe and Detective Danner respectively. While Jeong will play a character named Feng, Cho will play Ulysses.

The second season will be run together by Miller and Anthony King, who also act as executive producers. The series is produced for Apple by TriStar TV and Sony Pictures Television. Miller’s executive produces together with Phil Lord under their production banner Lord Miller. Aubrey Lee from Lord Miller is also the producer of the series.

Cho is best known for his role in Harold and Kumar movies. He also appeared as Sulu in Star Trek restart movies and was last seen in Netflix live-action adaptation of Cowboy Bebop.