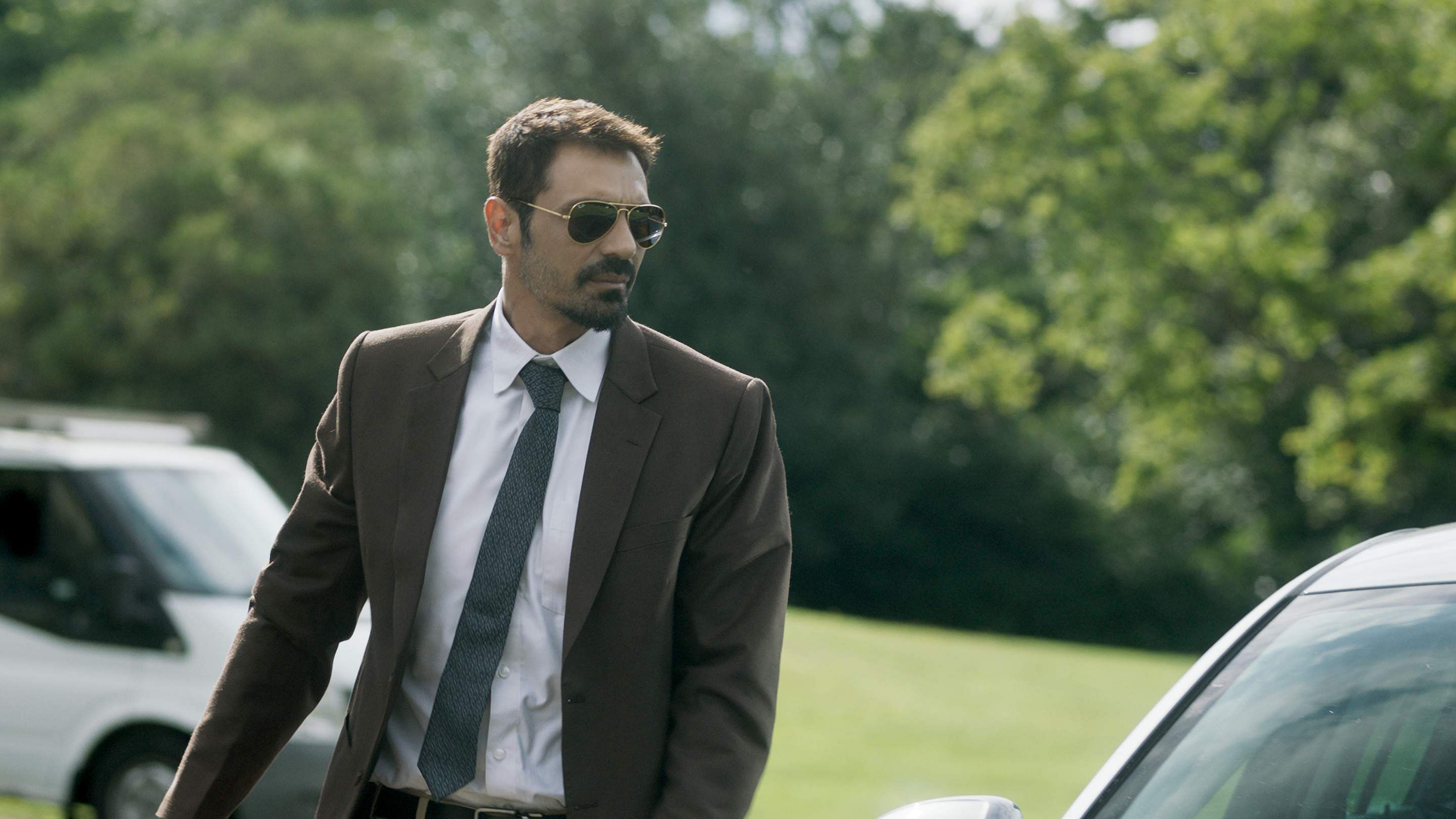 One more file, let’s go! On Friday, Voot Select announced its new original, London files. The six-episode series is directed by Sachin Pathak and stars Arjun Rampal and Purab Kohli. It will be streamed on Voot Select from April 21.

According to a summary, “London Files is an investigative thriller series that follows the murder detective Om Singh, played by Arjun Rampal, as he tackles the case of a missing person in a politically divided city in London.

Fighting their own personal demons is forced to take on the case of media mogul Amar Roy’s missing daughter. Amar, played by Purab Kohli, is a divisive figure in London due to his support for a draconian bill against immigration. When Om begins to investigate the case, a darker mystery comes to light. One that threatens to reveal buried secrets and Om’s repressed past. “