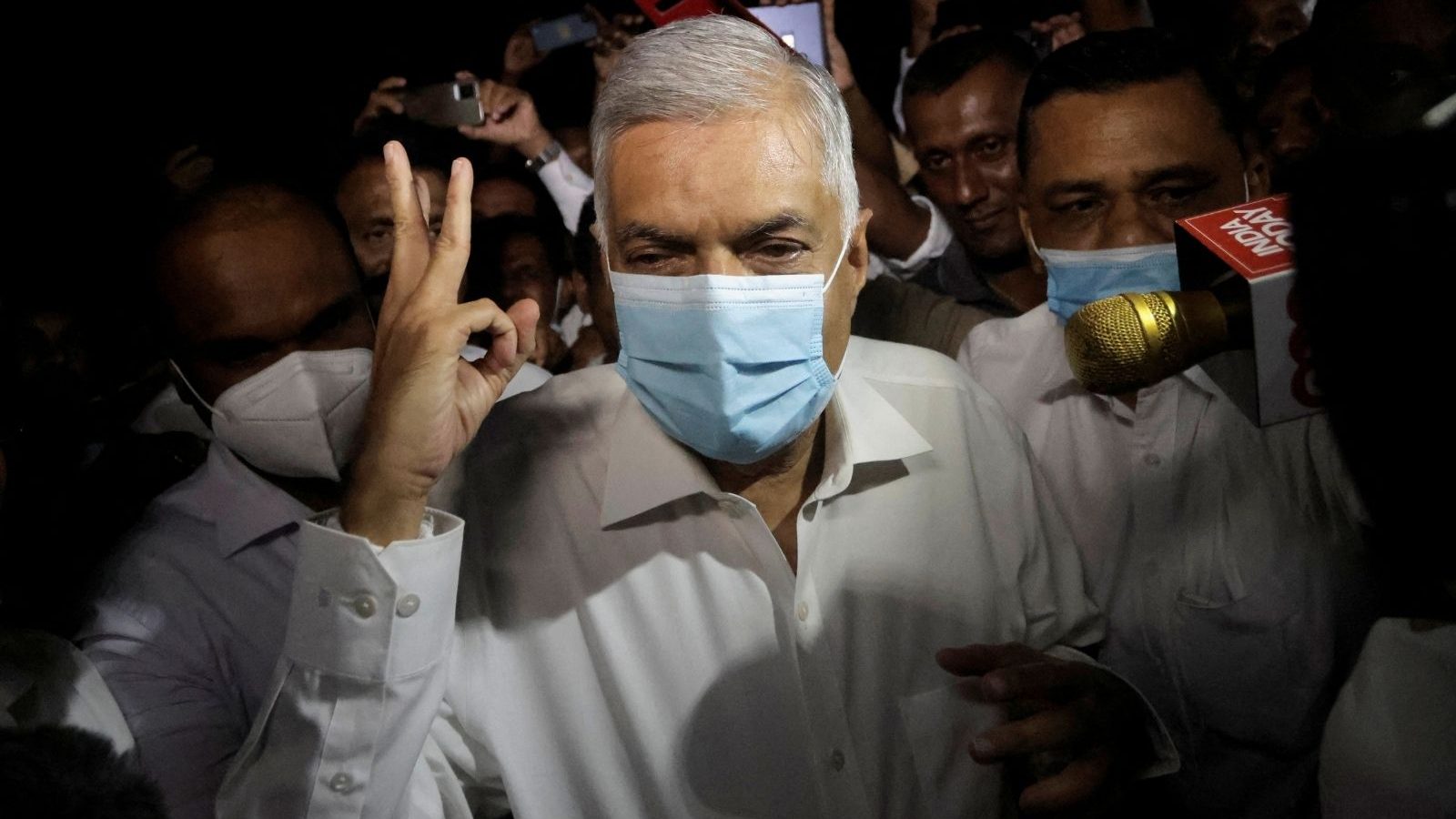 Veteran politician Ranil Wickremesinghe was sworn in as the new Prime Minister of Sri Lanka after Mahinda Rajapaksa left office this month. He has taken office at a time when the island nation is grappling with a serious economic and political crisis like no other. Rajapaksa resigned on May 9 after his supporters clashed with anti-government protesters.

Wickremesinghe has been appointed Prime Minister of the currency-starved country for the sixth time. The 73-year-old belongs to an elite family. His grandfather published newspapers supporting the independence movement in Sri Lanka while his grandfather served as the highest colonial government official.

Born in 1949, Wickremesinghe completed his undergraduate and graduate school from the Royal Preparatory School and the Royal College in the capital Colombo. He then went to the University of Colombo, formerly known as the University of Ceylon, and took a law degree. After graduating in law, he took his oath as a lawyer before the Supreme Court of Sri Lanka in 1972 and practiced as a lawyer for five years.

Wickremesinghe has been a Robert E Wilhelm Fellow at the Center for International Studies at the Massachusetts Institute of Technology (MIT). He also received an honorary doctorate from Deakin University, Australia in 2017 for “significant contributions to economic, education and human rights reforms.”

Wickremesinghe was first appointed Prime Minister of Sri Lanka for the first time in 1993. He took office after the assassination of Sri Lanka’s then President Ranasinghe Premadasa. After serving until 1994, Wickremesinghe was re-appointed Prime Minister in 2000 under the presidency of Chandrika Bandaranaike. He ran for president in 2005 but narrowly lost to Mahinda Rajapaksa after falling below about 150,000 votes.