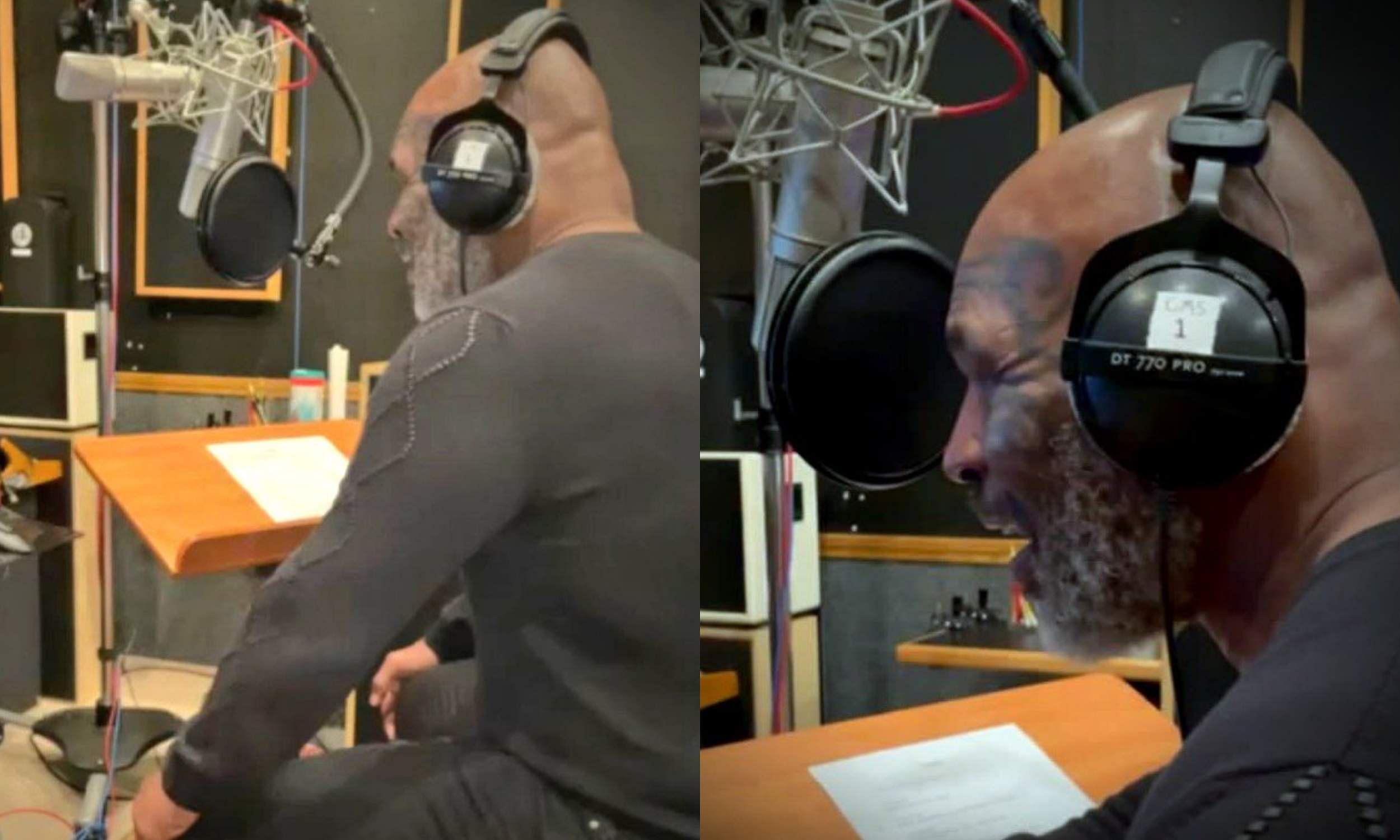 We had previously reported that veteran boxer Mike Tyson will be part of the upcoming pan-India sports film, Liger. It is now known that Tyson has finished dubbing for his role in the Vijay Deverakonda star.

Scenes with Tyson and Vijay were filmed in the United States. The Hangover the actor shared a video where he said: “Thank you so much for being kind to me. I am very grateful.”

According to sources, Tyson plays a crucial role and his parts will be one of the film’s big highlights. The film is directed by Puri Jagannadh and is produced by the filmmaker together with Charmme Kaur, Karan Johar and Apoorva Mehta.

With Ananya Panday as the female lead, Liger has Ramya Krishnan, Vishu Reddy, Ali, Makarand Deshpande and Ronit Roy in prominent roles. The film is made in Hindi, Telugu, Tamil, Kannada and Malayalam and is scheduled for cinema premiere on August 25, 2022.