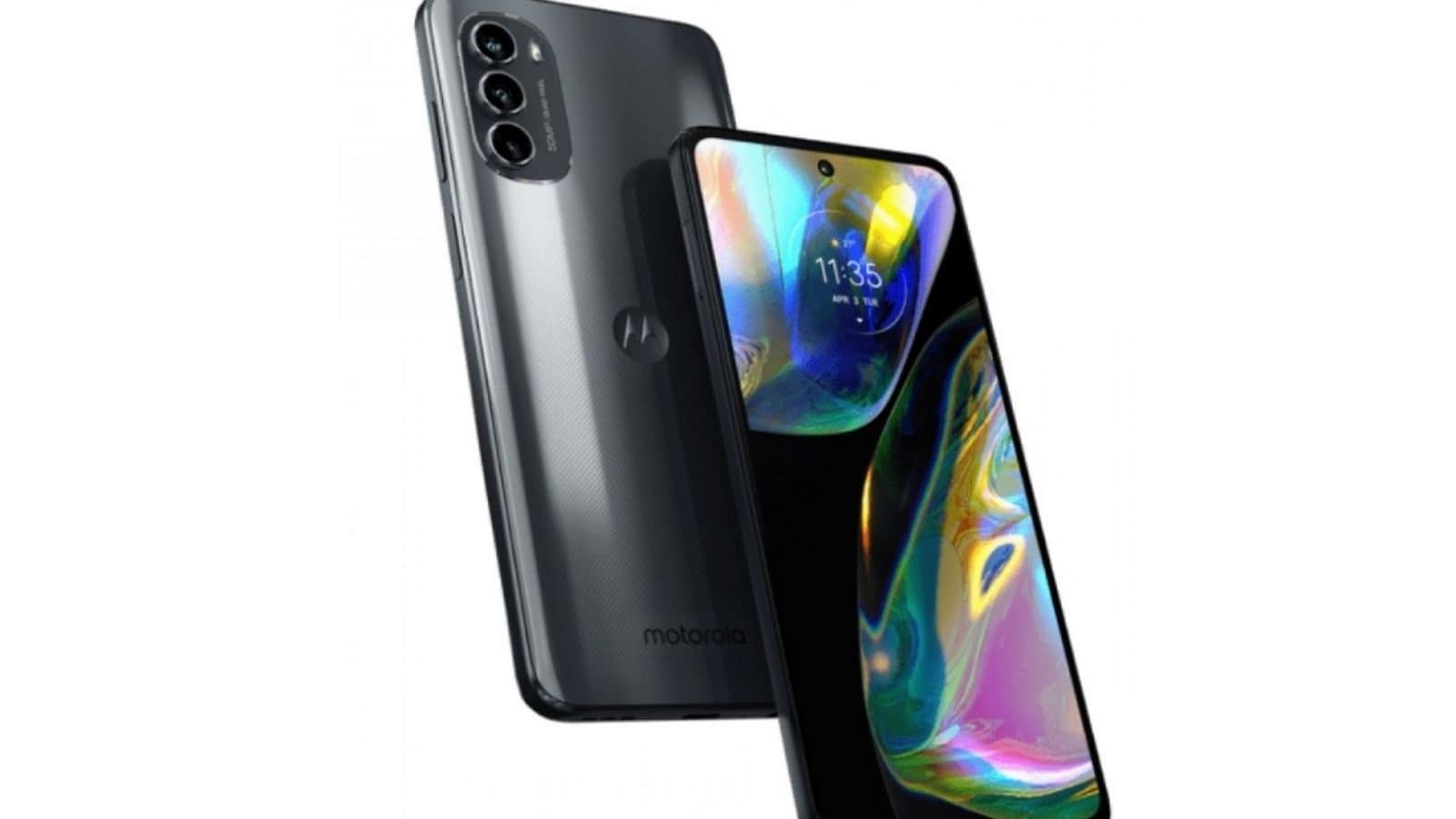 Motorola will soon launch a new smartphone in India, the company announced in a blog post. The smartphone, Moto G82 5G, recently debuted in selected European markets and is said to roll out in Latin America, India and the Middle East, but the exact launch date is still unclear. The company may launch the smartphone in the country later this month or in early June 2022 as it already introduced the Motorola Edge 30 in May 2022. The Moto G82 5G seems to be an upgraded version of the Moto G52 which was also launched in India quite recently. The most important features of the smartphone include a 120Hz OLED screen, 50-megapixel primary rear camera with OIS and 30W fast charging support.

The new Moto G82 5G has a price tag of 329.99 EUR, which is approximately 26,600 Rs. Its India-specific price will be revealed later when the company officially launches the device later.

Customers will be able to choose between two color options – gray and white.

But the Moto G82 5G is likely to be priced more aggressively in India to gain an edge over Android rivals. It currently sells the Motorola Edge 30 for Rs 27,999 for the base variant. The top 6GB RAM model of the Moto G52 costs Rs 16,499.

Motorola continues to use an OLED panel for the Moto G82 5G that we saw on the Moto G52 and Motorola Edge 30. The phone comes with a 6.6-inch screen with Full HD + resolution and a refresh rate of 120Hz. Motorola also says that the panel offers 100 percent DCI-P3 coverage. Under the hood, it contains the Snapdragon 695 chipset along with 6 GB of RAM and 128 GB of storage (can be expanded with a micro SD card slot). The company also promises a pure Android 12 experience directly with Thinkshield security.

The rear panel contains a pill-shaped module that houses a 50-megapixel rear camera sensor with optical image stabilization (OIS). It is accompanied by an 8-megapixel ultra-wide shooter with 118-degree FoV and a 2MP macro snapper. The 16-megapixel selfie camera is housed in the aperture. The battery capacity is rated at 5,000 mAh with a fast charging speed of up to 30W. As the name suggests, the phone supports 5G.