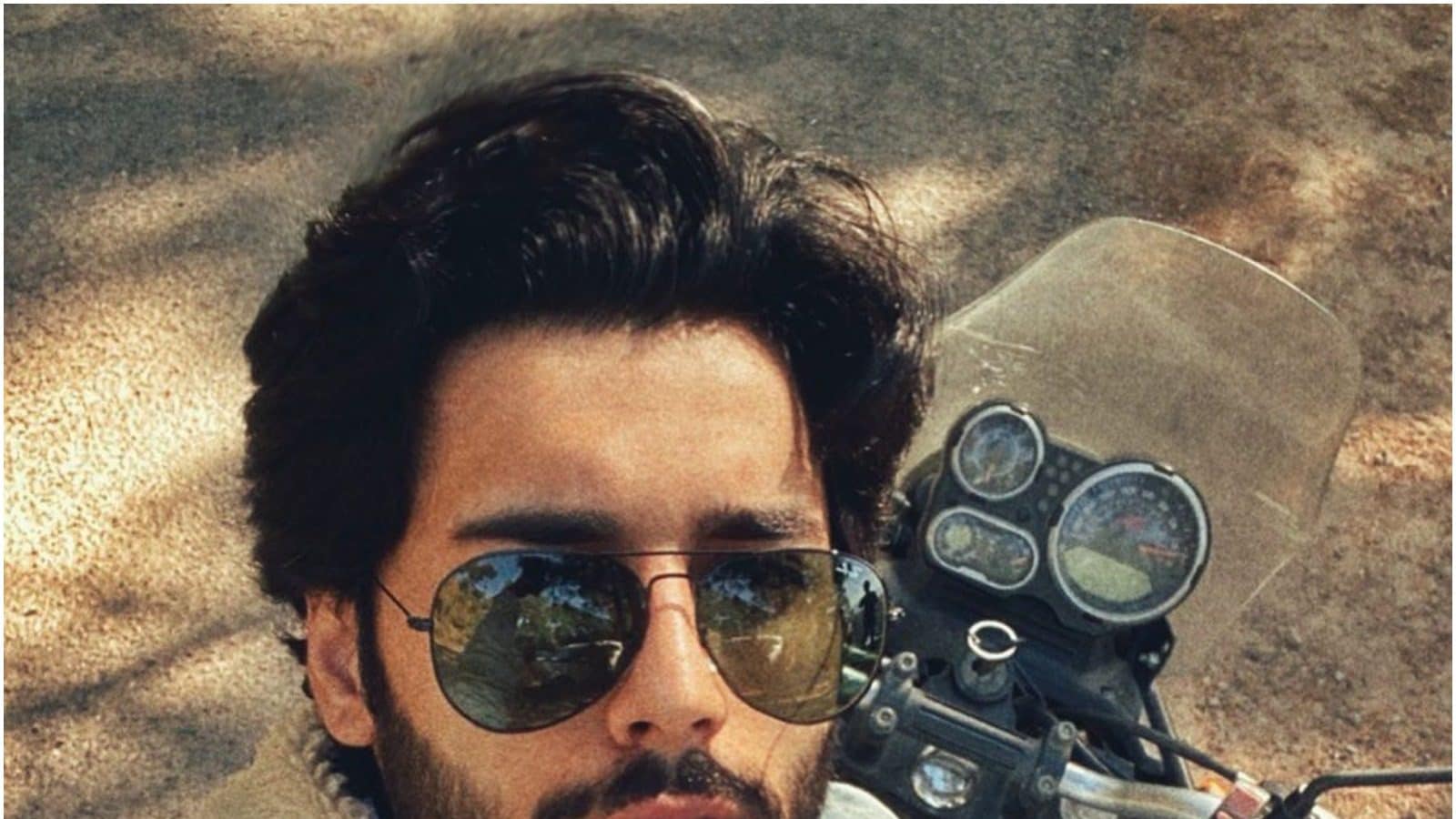 Ekta Kapoors Naagin 6 is one of the most popular programs on television. With Tejasswi Prakash and Simba Nagpal in the lead roles, the show enjoys a massive fan base and is widely loved by the audience. But if the reports are to be believed, there will soon be a new contribution to the show.

According to a report in ETimes, the TV actor Tusharr Khanna will probably join Naagin 6. According to information, he will play the role of Tejasswi’s love interest. The entertainment portal also claims that Tusharr has also started filming for the show. “Tusharr has started filming for the show starting today. His contribution will lead to a big twist in the show. Everything happened in a jiffy and he was ready for the role overnight,” the source quoted by ETimes claimed.

While Prathas (played by Tejasswi Prakash)’s chemistry with Risabh (essay by Simba Nagpal) is widely loved by the audience, it will be interesting to see how fans will react to Tusharr’s entry as Prathas’ love interest.

Meanwhile, Tusharr also took to Instagram and released a video where he can be seen getting out of vanity. He dropped a snake emoji in the caption and wrote “6”, which confirms that he has joined the show.

Recently, Rashami Desai also entered the show as Laal Naagin. She has been introduced as the double of Shalakha who has been sent to India by a neighboring country called Chingistan. Her mission is to spread poison in India and create a medical emergency. Later, Rashami also shared his experience of working with Tejasswi and mentioned that the Bigg Boss 15 winner is a very dedicated person. “Tejasswi and I did not get to know each other well at Bigg Boss 15. Now we connect quite well on Naagin 6’s set. She is a dedicated and fun person and the Bigg Boss connection helps us get to know each other better. Tejasswi is really admirable as Sarvasreshtha Naagin and to see her do so well in this role is impressive, she tells Peepingmoon.

For the ignorant, Naagin 6 is broadcast on Colors TV. The show is produced by Ekta Kapoor and includes Tejasswi Prakash, Simba Nagpal, Mehek Chahal, Urvashi Dholakia and Sudha Chandran.