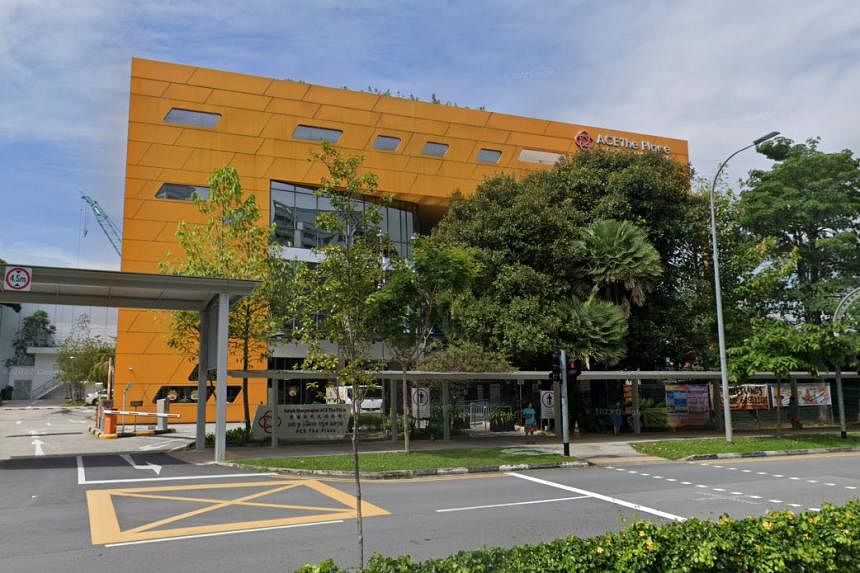 SINGAPORE – A center where recovering drug addicts can go in and get counseling, employment assistance and tattoo removal opened in Woodlands on Saturday (May 14).

Run by the Singapore Anti-Narcotics Association (Sana), Step-Up @ Northwest is the third such center that aims to enable recovering drug users to “step up” the challenge of rehabilitation. The other centers are in Sengkang and Taman Jurong.

Interior Minister Muhammad Faishal Ibrahim attended the opening ceremony of the newest center, located on the fourth floor of the Ace The Place Community Club.

The center will host peer support groups for recovering addicts, as well as hold family-bound activities to help addicts and their families.

All services at the centers are free, except for tattoo removal, which is heavily subsidized.

Speaking at the opening ceremony, Associate Professor Faishal said that the new center will serve those living in the forest areas, Marsiling and the Admiralty areas and that such efforts are important to help drug users recover.

He said: “Drug use (can) directly affect our safety and security. For example, drug abuse can lead to violent behavior, hallucinations and loss of control.

“In March this year, we saw several incidents where attackers used dangerous weapons, such as knives in public, and threatened the safety of innocent people. We have seen some of these videos on social media. During investigations, it was later found that some of the perpetrators … was suspected of being under the influence of drugs or had a history of drug abuse.

“These incidents are unfortunate reminders of the harm that drugs can cause to our society. They also highlight the importance of Sana and our social partners’ efforts to support former drug addicts on their journey to recovery.”

Step-Up @ Northwest has been in operation since July 2020 in a pilot phase and conducted its sessions online due to covid-19 pandemic restrictions. It reached out to about 300 former drug addicts and their families through phone calls and also organized virtual support group sessions for clients who needed counseling.