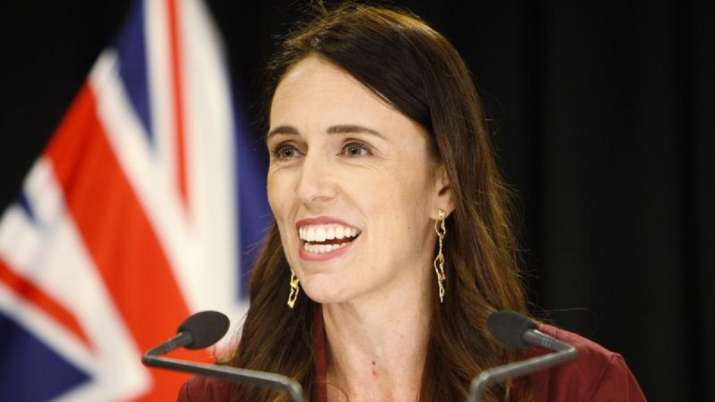 New Zealand’s Prime Minister Jacinda Ardern has tested positive for covid-19 but said she still plans to travel to the United States later this month for a business trip and to give an introductory speech at Harvard University.

Ardern posted a photo of her positive test results on Instagram on Saturday, saying she was disappointed to miss several key policy announcements over the coming week, including the announcement of the government’s annual budget and a plan to reduce greenhouse gas emissions.

“I’m sorry to miss being there personally, but will keep in close touch with the team and share some thoughts from here,” she wrote.

Ardern, who is fully vaccinated, had been isolated at her home in Wellington since Sunday after her fiancé Clarke Gayford tested positive for the virus. According to New Zealand’s health rules, people must isolate themselves for seven days if someone in their household tests positive.

Ardern said she returned a weak positive fast antigen test on Friday night and then a strong positive test on Saturday morning. She also revealed that the couple’s 3-year-old daughter, Neve, had tested positive for the virus on Wednesday.

“Despite my best efforts, I have unfortunately joined the rest of my family and have tested positive for COVID 19,” wrote Ardern.

She said that “To everyone else out there who isolates or handles covid, I hope you take good care of yourselves!” In her post, Ardern did not describe her symptoms, although her office said in a statement that she began to experience symptoms on Friday.