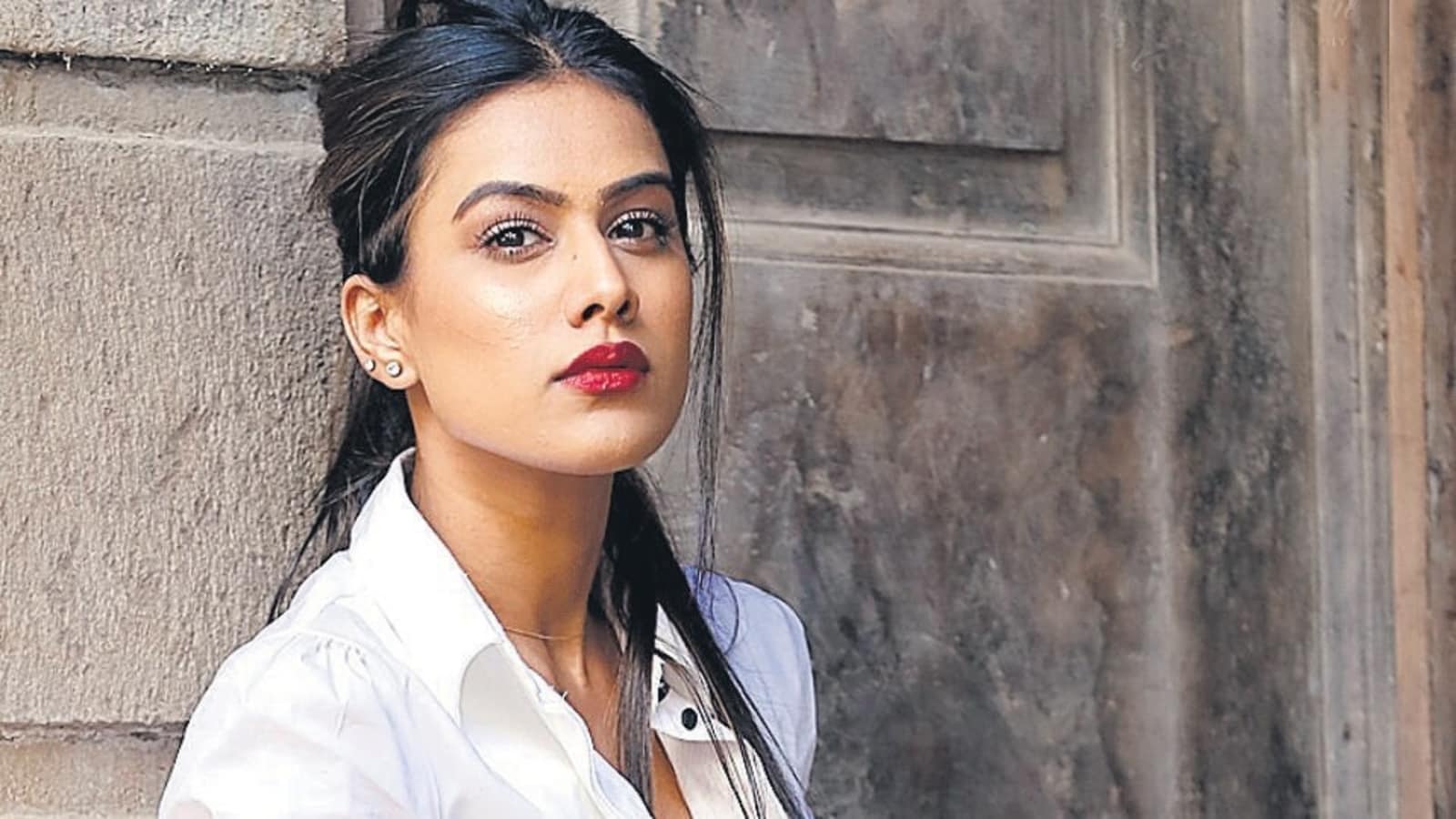 Nia Sharma, who has not been seen on TV for a while now, has shared that her stay is not voluntary. The actor was recently seen in the music video for Javed Ali’s song Hairaan opposite Kunaal Roy Kapoor. Last year, she starred in the music video Garbe Ki Raat by Rahul Vaidya and the Do Ghoont remix by Shruti Rane. Also read | Nia Sharma says she gets awkward when people call her hot or sweet: “I can not digest it”

However, Nia has been absent from television since she participated in the reality television program Bigg Boss 2021. Her latest web series was Jamai 2.0 which was released on ZEE5 the same year. Asked about her break from television, Nia said that it is not voluntary and that she will accept any good project that comes her way.

She told the Bollywood Bubble, “We are not someone who can take voluntary breaks. I’m not in that position, I’m still a beggar who needs work, who needs money. I can never say so about work that I need a break. I want a job. At the same time, yes, I choose it. I want to wait for the right one. And the waiting time can be 6 months long, a year long, or it can take years as well. It is unfortunately a disadvantage or a pitfall of what “We are in. Sometimes it feels really bad. I feel very, very disappointed sometimes. But I do not say more than yes, so I understand that. It’s good, I will get something.”

Asked if she has been missing from television since moving on from the platform, Nia said: “I think I just stopped moving. Mereko aisa put hai koi break lag gaya hai (It feels like someone has hit a pause). Na that I have auditioned for a while for anything.Everything that comes to me on a phone, they ask me for my money, and the call never comes back.Auditions toh bohot door ki baat hai gone). For me, everything has sort of stopped. The day it comes, whatever comes, something big comes up, I’ll take it, I want to take it. “

Nia became famous when she played Manvi Chaudhary in the Star Plus show Ek Hazaaron Mein Meri Behna Hai. She also became popular for her portrayal of Roshni Patel in Zee TV’s Jamai Raja. Her last fictional TV show was Naagin 4, where she played Brinda.