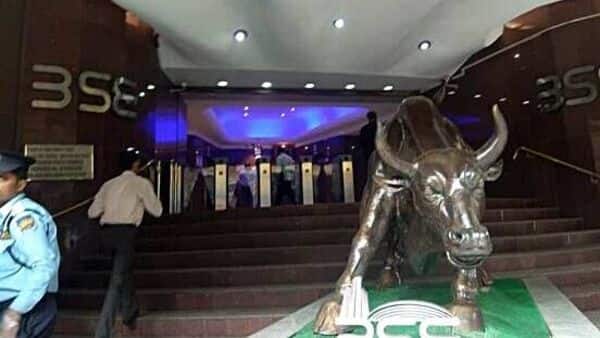 Indian stock markets rose to two-month highs today, supported by strong gains in the financial markets and a fall in global crude oil prices. The NSE Nifty 50 index closed 1.18% higher at 17,670 and the S&P BSE Sensex rose 708 points to 59,276.69. The Nifty added more than 3% this week, the second best week in almost seven months.

“The stock market started FY23 on a positive note. It started the day subdued and in line with global markets but strengthened as the day progressed as the broad market gained momentum and purchases increased in sectors such as banks, power and real estate. Drop in crude oil and improvements “Global warfare, the war between Russia and Ukraine, the transfer of crude oil and RBI monetary policy meetings next week would be the main factors that will dictate the next trend,” said Vinod Nair, head of research at Geojit Financial Services.

After the United States released oil from its huge reserve, crude oil prices have declined this week. This is seen as positive for India, the world’s third largest importer and consumer of oil.

The Nifty Bank index closed 2.1% higher. “Bank Nifty started to perform better after an outbreak of the critical resistance zone of 36700-37000 and we can see further strength towards the 38000 level. On the downside, the 36700-36500 will act as an immediate demand zone while 36000 is the next support level,” says Parth Nyati , founder, Tradingo.

“When Nifty managed to break above 17,500, the short-term trend continues to be bullish. Therefore, we suggest traders maintain a bullish bias with a focus on a re-test of the immediate resistance zone around 17,800 levels. Downside declines are likely to remain limited around 17 000 levels, says Yesha Shah, Head of Equity Research, Samco Securities.

Power producer NTPC led the gains on the Nifty 50 with a jump of 5.8%, while power transmission company Power Grid Corp climbed by 3.8%, reinforced by what analysts said were expectations of higher electricity consumption in the coming months and reports of power outages.

“The upside momentum seems to have picked up in the market after a small consolidation move. Nifty is expected to move towards 17800-18000 levels next week, before showing another round of minor downward correction from the peaks. Immediate support is placed at 17550,” said Nagaraj Shetti. technical research analyst, HDFC Securities.