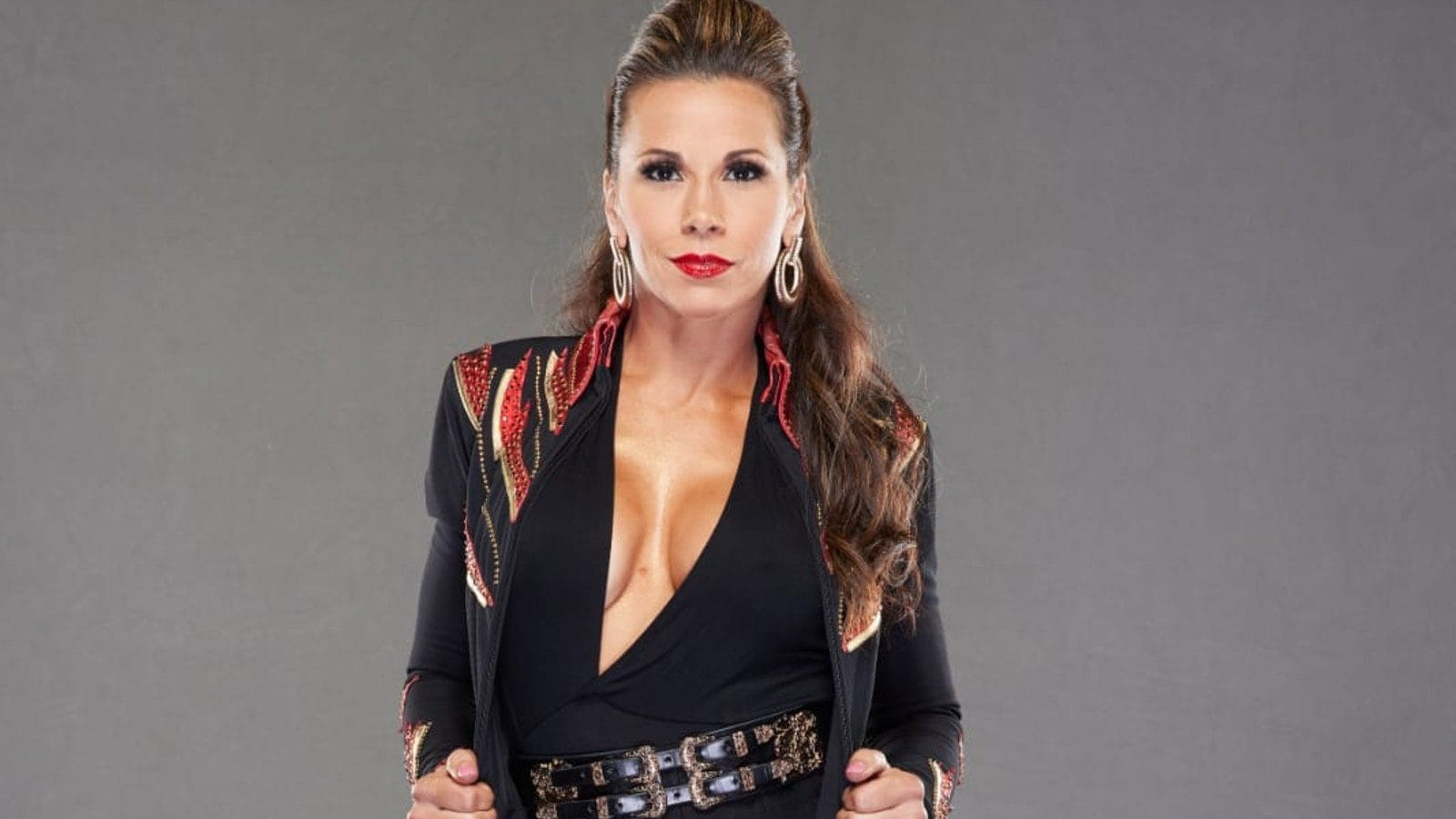 To say that Mickie James has been in a hell of a race lately will be a gross understatement. The Hardcore County singer has been one of the most talked about female wrestlers ever since joining the IMPACT wrestling list in 2021 – for her third stinginess – in a career that spans two decades. Since leaving the WWE in early 2021, James, 42, made a big splash in the National Wrestling Alliance (NWA) as the executive producer of the first women’s event, the NWA EmPowerrr, and then went on to return to the ring. She claimed the Impact Knockout Championship after an engaging feud with Dionna Purrazo and even had a special WWE crossover that appeared at the Royal Rumble 2022.

James is now embroiled in a feud with the ever-entertaining Chelsea Green and NWA Worlds Heavyweight champion Matt Cardona and what makes this plot even more interesting is the involvement of James’ husband Nick Aldis – the former NWA world champion. This will be the first time in six years that James and Aldis will join the ring and talk to News18.com, James tells why she has not worked with Aldis often, that Cardona and Green tear it up and also remembers about her trip to India ahead of her match at the Multiverse of Matches event.

About collaborating with Nick Aldis …

Nick and I have been very hard on keeping our careers apart. We have never needed each other to be a star; because Nick is so charismatic and he has always been hard working. He came here from the UK to pursue a career in wrestling and I think neither of us wanted our success to be based on each other’s successes. I know that there is a lot behind being a power couple and stuff, and when we get the chance to do so, we get excited. This is also the first time we will collaborate in a long time – we have been together backstage, on campaigns often – but when it comes to our wrestling careers and getting the job done, we are very passionate but equally focused.

In addition, we have a child, a home and a business outside of wrestling. So in order for us to maintain a healthy dynamic, it was good for us to just meet from time to time. But we also support and lift each other in our respective careers and that is the symbol of being a true power couple. You know, they let each other shine and do not necessarily have each other in their back pockets, so that’s cool. I’m excited about this (collaborating with Aldis).

About Matt Cardona and Chelsea Green …

I think they have been on a hell of a race – I definitely had a lot of love and respect for Chelsea. I really felt that I was looking after her and wanted to help her in so many ways. As for Matt, I’ve known him for a very long time since my first time in WWE and I’ve seen his career since he started. He always had a way of breaking the norm when you think about everything he has done in his career. And now that he left the WWE and was on the other side, he almost got his own re-growth and he has redefined and re-established himself, if not, to be bigger than he ever was; in my opinion. He has been able to challenge himself on very different levels, something he has not been able to do before. Before the Crockett Cup, before I was in a feud with my husband for the NWA World Heavyweight Championship, before Chelsea showed their true colors and were a complete seller, I had nothing but love for them. But now my respect has really dropped after Matt laid his hands on me. I was pretty overwhelmed when Chelsea got me, but now I’m pissed.

But, praise her because it takes someone special to kind of get one on me in the mind game department, so I have to show some respect there, and she got me.

About performing in India …

The last time I performed in India was when we did Ring ka King (2012) – it was the first time and the last time I was in the country. Of course, I would love to come over and perform again. I am a huge person in diving into the culture and seeing the city for what it really is and not just from a tourist perspective. I’ll be honest, it was a big culture shock for me when we landed in Mumbai and went to Pune for shows, but the shows, the people and the fans were amazing. They burned and I remember they were so loud and the arena so full, and they were so excited. I thought “we should do this more often”. I say this because we wrestle in the US all the time and the fans here are a bit spoiled. No offense, but they not only watch wrestling on TV every week but also in their cities, they know that the programs will be shown at least twice a year. We do not tour out of the country regularly, and especially with the pandemic we have missed it. So fans outside the states do not get these live shows – not even once a year. So when we tour we see their passion, they are so vocal. It revives like your love; their reactions are very different, and the level of respect is so different – I personally can not wait to come back to India and perform.