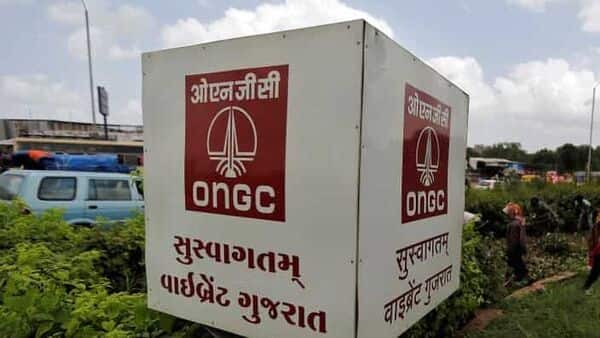 This would be the ninth producing Basin of India and the eighth of the ONGC. The eighth Indian basin – the Bengal Basin – was dedicated to the nation on December 20, 2020.

“The ‘Hatta # 3’ exploration well was drilled with the aim of establishing commercial potential through detailed tests to obtain reservoir-specific data,” the company said in a statement. The well is located in the Son Valley sector of Madhya Pradesh. In testing, the well-produced over 62,044 cubic meters per day produced gas, confirming the production potential of the Proterozoic Basin for the first time in India.

Active exploration in the Vindhyan Basin began with the collection of seismic data in the late 1980s. The very first well ‘Jabera # 1’, which was drilled in the basin in 1991, produced gas of about 2,000 cubic meters per day. ONGC’s efforts spanned the next 25 years, drilling 26 exploration wells in the Son and Chambal Valley sector in the Vindhya Basin, despite 14 of them providing sub-commercial gas flows in the Son Valley, it said.

“Finally, continued efforts have now paid off – Vindhyan Basin is close to becoming the ninth producing Basin in India. ONGC is fully equipped to consolidate this development. Believing in future prospects, they have already acquired 5 Blocks during OALP rounds at the same game trend. “, it is stated in the statement.

ONGC further said that it is now developing various options for revenue generation for the gas, including direct marketing to nearby industries, cluster-based gas production through cascade systems, CNG bottling at the wellhead because the gas has a high calorific value and transport with available facilities.

ONGC CMD Alka Mittal said: “It is a matter of great pride for ONGC as well as the oil and gas industry in the country to realize this effort to add another pool with production potential to India’s energy map”.

On Wednesday, the company had said it would conduct a two-dimensional (2D) seismic survey of the unspecified areas of India’s Exclusive Economic Zone (EEZ).

It has already begun preparations to obtain the proposed 2D seismic data.

The development comes at a time when India aims to reduce its import dependence on its energy needs as 85% of the country’s energy needs are met through imports.