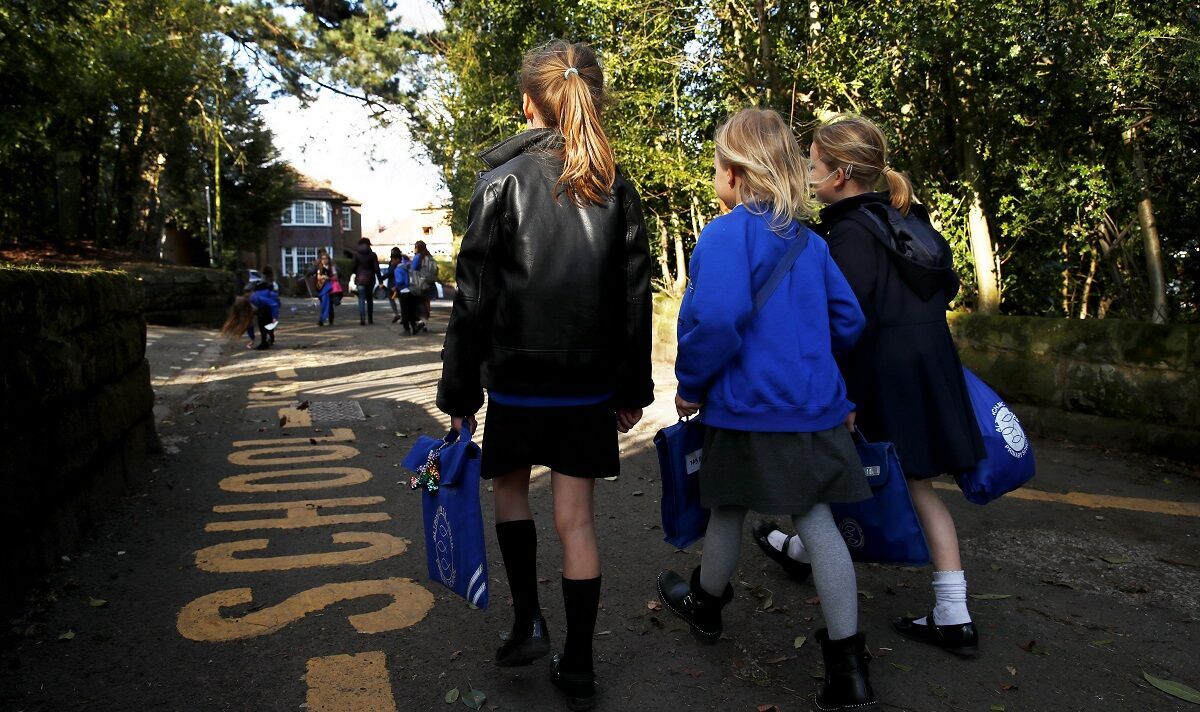 Robert Halfon, chairman of the Commons Education Committee, said that many of the 124,000 missing students had simply never returned to school after being kept away during the Covid-19 lock-in. The government’s proposal to address the problem does not go far enough, he said.

The MP, who has raised his concerns with Education Secretary Nadhim Zahawi, wants schools to recruit staff who will visit parents and ensure that children attend lessons.

A school white paper published last week contains plans for a register of missing children, which the ministers say will help ensure that no child is lost from the system. Mr Halfon said: “I support the register but it will not bring these students back to school.

“What is needed is for schools to work with parents.

“What we need are field workers who reach out to parents to get their children back to school.”

He said schools could hire additional staff with the help of “catching up” government funding to help students make up for lost education during the Covid locks.

“My opinion is that schools can use fundraising money to appoint field workers to engage with parents and bring these children back to school.

“The foreign minister should have a computer on his desk that shows every school in the country where students are absent and how many there are.”

A study by Children’s Commissioner Dame Rachel de Souza, the government-appointed watchdog for children, found that 124,000 students missed more than half of school sessions in the fall of 2021.

She warned that some children had “fallen off the radar” before the pandemic, but said there were other children who have not returned after locks.

Last night, she said: “While most children go to school every day, there are tens, even hundreds of thousands, who are permanently or severely absent, and many lack education altogether, for all sorts of reasons.

“That’s why I started my attendance audit to better understand where these children are and what obstacles there are for them to return to school. I am convinced that the best way to secure the future of every child is to get them to learn. at school. “

She added: “Since it is difficult to make up for lost learning if you do not go to school, it is reasonable to consider flexibility in catching up on funding as part of that support if it is appropriate for the individual child.”

The Commissioner’s Office is currently conducting a more detailed study of the problem, which will report later in the year.

The government’s school white paper, part of the Queen’s speech last week, contains a series of measures to improve attendance. The proposed register for children who do not go to school is designed to help local authorities and teachers identify students who need support.

Other measures are to require each school to publish a clear attendance policy and to introduce legislation to ensure that each school follows attendance.

Schools were hit by unprecedented disruption during the Covid-19 pandemic. In England, they were closed to most children from March 2020 to the end of August and closed again in January 2021 until March of that year.

The Commons Education Committee has described this as “nothing short of a national disaster for children and young people” and a study by the Department for Education found that students in some parts of the country fell almost six months later.

The government has provided £ 5 billion in what it calls catch-up funding. This includes funding for summer schools, teacher training and a “recovery premium” paid directly to schools.