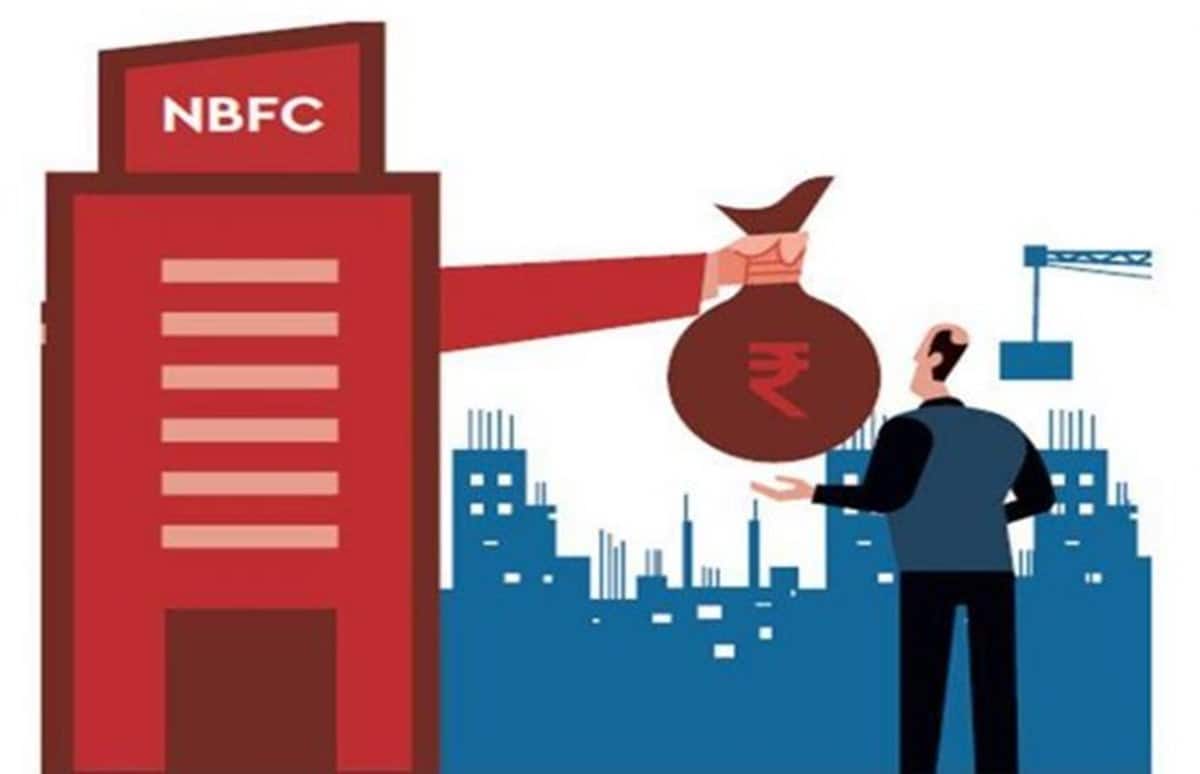 On Friday, the Bank of India laid down broad guidelines for non-bank financial corporations (NBFCs) to follow when determining remuneration packages for their key personnel (KMP) and senior executives. These standards could be seen as the latest in a series of measures aimed at creating greater regulatory equality between banks and non-bank lenders.

Not all variable salary granted after performance appraisal may be paid immediately. A certain part of the variable remuneration can be postponed to the time horizon of the risks.

The deferred compensation may be subject to malus or clawback arrangements in the event of a subdued or negative financial result for the company’s or employees’ misconduct.

RBI gave a mandate that senior staff who are engaged in functions such as financial control, risk management, compliance and internal audit can be compensated in a way that is independent of the business areas they monitor and is in proportion to their key roles in the company. In other words, such staff are expected to have a higher proportion of fixed remuneration.

“But a reasonable proportion of the compensation may be in the form of variable pay, so that the exercise of the malus and / or clawback options, when justified, will not be insufficient,” the statement said. No guaranteed bonus will be paid to KMP and senior executives, RBI said.

However, in connection with new hires, a bonus will be allowed. Such a bonus will not be considered as part of a fixed salary or a variable salary.