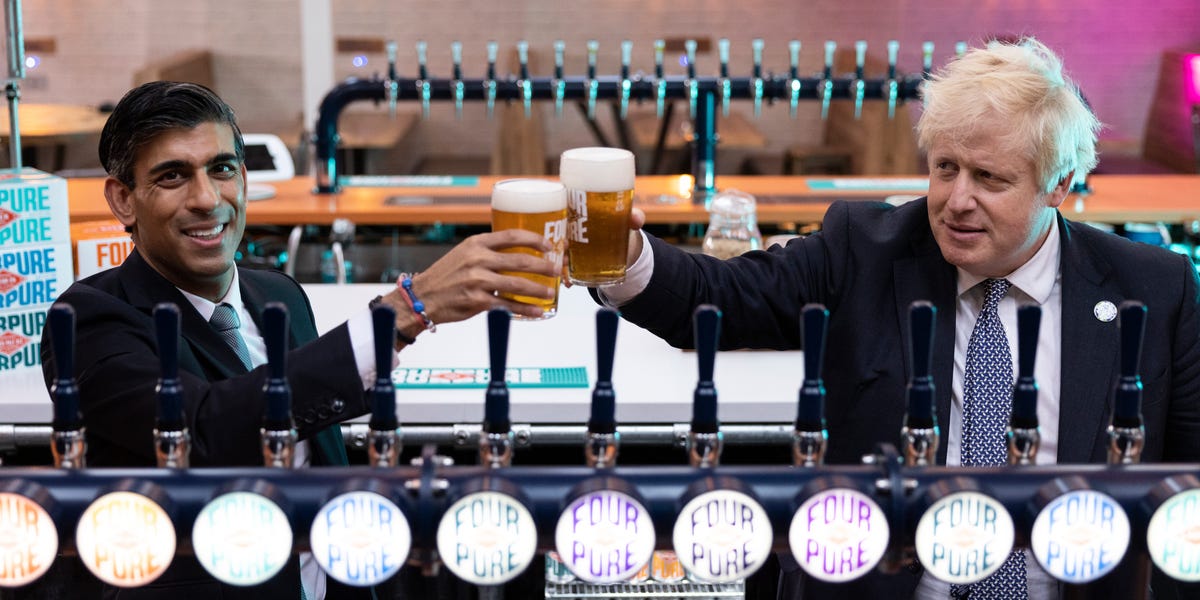 The police investigating the so-called partygate have issued another round of fines for people who have broken the covid rules in Whitehall and Downing Street.

The number of referrals for fixed fines is now more than 100, Metropolitan Police said in a statement on Thursday morning.

“These references have continued to be made throughout the period since our last update on Tuesday, April 12, and the investigation is still active,” the statement added.

Police refused to comment during the run-up to the local elections on Thursday, despite reports that officials had begun to receive fines for the infamous BYOB party, organized by Boris Johnson’s then principal private secretary Martin Reynolds.

Johnson has acknowledged that he attended the event and told MPs that he “implicitly believed that this was a working event”.

The Prime Minister has so far confirmed that he was only fined, along with Chancellor Rishi Sunak, for his brief attendance at a birthday party held in his honor during one of England’s locks, which included a ban on indoor use.

But there are more serious intrusions – including an ABBA party that is alleged to have been thrown in the Downing Street apartment. Johnson has admitted that he attended the party, however told Tory MPs it was a labor event.

There are others, such as the infamous “suitcase with wine” who left the party, which were held in government buildings but the Prime Minister did not attend.

Despite his protests, several backbenchers – including former ministers and eager Brexiteers – have called on the prime minister to resign.

So far, Johnson has rejected such calls, even when Labor leader Sir Keir Starmer promised to resign if he is fined after Durham police investigate the so-called “beergate”.