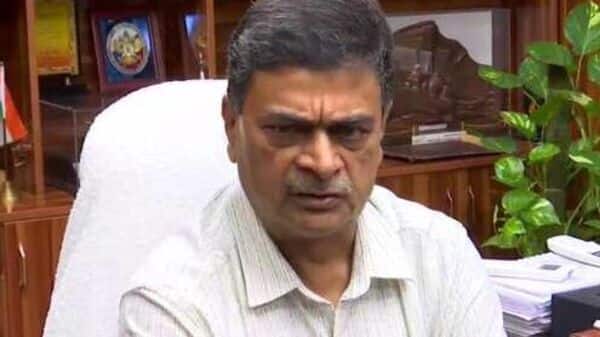 Speaking at the India Energy Transition Summit 2022, Singh said that demand for electricity in the country will not return to pre-covid levels of 160 GW.

“Demand will remain at this (current) level and will grow from this level. This is now the new level. It does not go back to 160 GW, the new baseline is 205 GW and it will go up from there and not sink, “he said.

The statement becomes important when it comes to a time when the power demand is elevated with sky-high temperatures and concerns prevail over a probable crisis situation when the power demand reaches a new peak at the end of June. On June 9, power demand in the country hit a record high of 210,793 GW. The most recently registered maximum power requirement was 203,078 GW on 15 June.

The minister also said that India will continue its efforts to increase coal production in the country.

Following the coal crisis situation in April, the government has called on states to increase coal imports and also called on Coal India Ltd to issue tenders on behalf of state discoms and independent power producers. Last week, Coal India tendered for coal imports of more than 8 million tonnes.

The Minister also said that the government will introduce the electricity amendment proposal in Parliament’s forthcoming monsoon session, which would propose an increase in the penalty for non-compliance with renewable purchase obligations (RPO).

Singh, who also holds the portfolio of new and renewable energy, said the government will come up with a separate RPO for wind energy because it is more expensive than solar energy.

Coal-fired power generation is expected to be the backbone of India’s energy production over the next 20 years, he added.