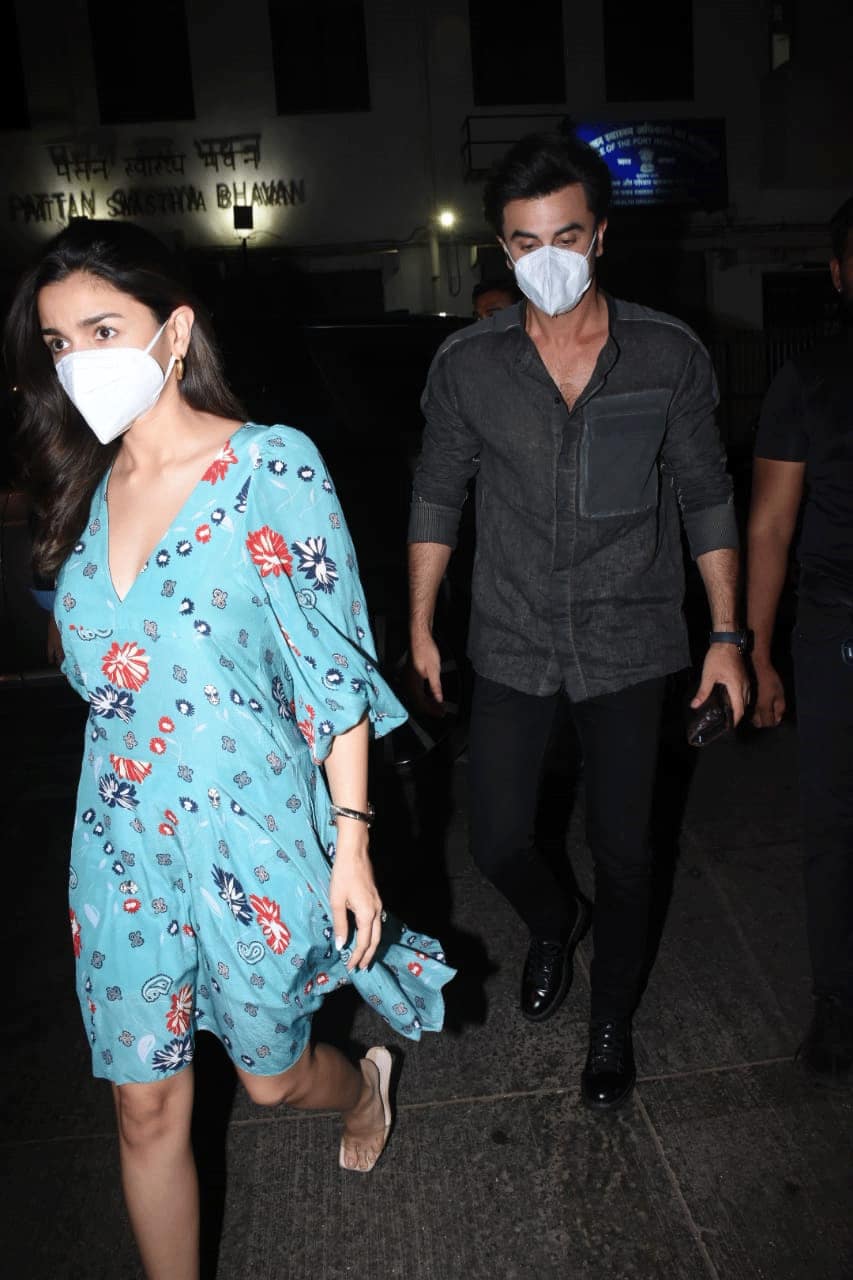 NEW DELHI: B-Town power couple Alia Bhatt and Ranbir Kapoor ended their one-month wedding anniversary on Saturday (May 14) and the duo celebrated the occasion by going out to dinner in the evening. And now the paparazzi have treated us with adorable glimpses of the married couple.

Ranbir and Alia dated each other for over four years before tying the knot. The duo fell in love with each other on the sets of Ayan Mukerji’s “Brahmastra” and have been together ever since. Meanwhile, we take a look at the photos shared by celebrity photographer Viral Bhayani.

In the photographs, Alia was seen wearing a blue floating dress with a deep neckline. The actress kept her hair open and put on neutral makeup. She sealed her look with amazing shoes. Ranbir showed up as always in his nice avatar when he was wearing a gray shirt and black pants. 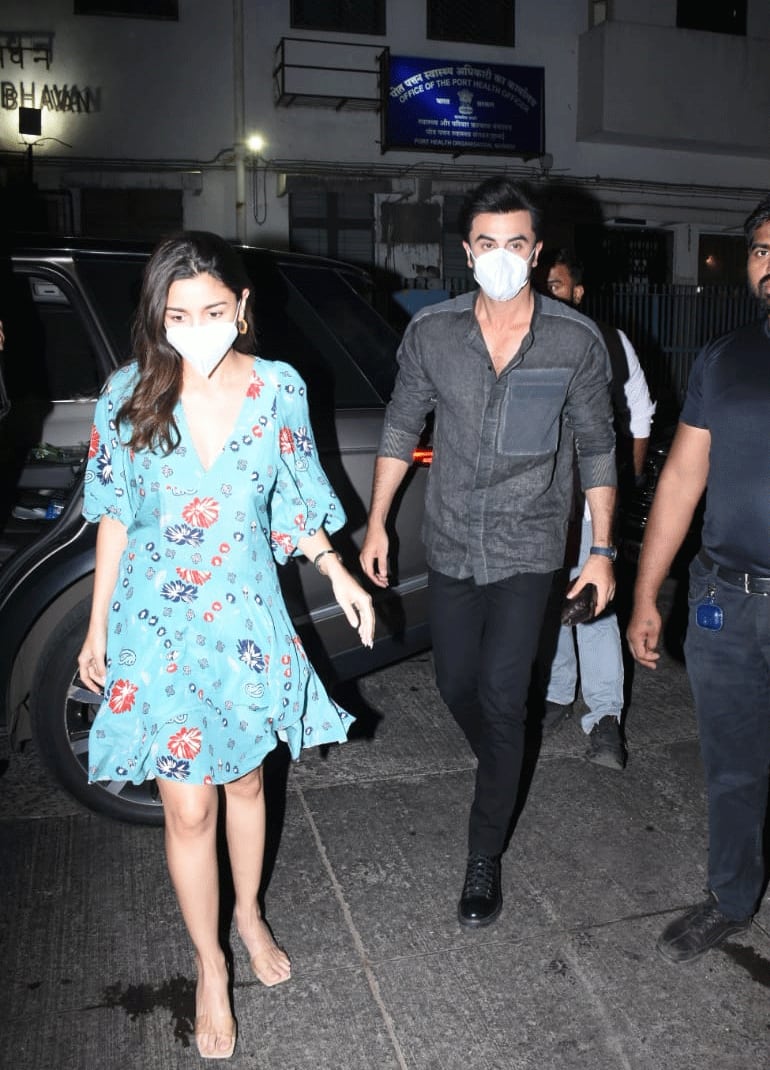 Earlier in the day, Alia Bhatt shared some lovely photos with her husband Ranbir Kapoor on her social media account. When the newlyweds ended a month of their marriage and took to her Instagram handle, Alia shared a new set of photos from their mehndi function and after the wedding party.

Fans and admirers once again expressed their love for the couple’s sincere images, as evidenced by the abundance of emoticons in the comments section, which include Alias’ mother, actor Soni Razdan and Varun Sharma.

On April 14, Alia married Ranbir Kapoor. Only close friends and family were invited to their wedding.

The couple married in Ranbir’s home in Mumbai.

Alia Bhatt will next be seen in Ayan Mukerji’s fantasy film ‘Brahmastra’. She will work with Karan Johar again in his upcoming film, ‘Rocky Aur Rani Ki Prem Kahani’, which also stars Ranveer Singh. In addition, Bhatt will star in the Netflix spy film ‘Heart of Stone’ with Gal Gadot and Jamie Dornan, and also with Priyanka Chopra and Katrina Kaif in Farhan Akhtar’s film ‘Jee Le Zaraa’.