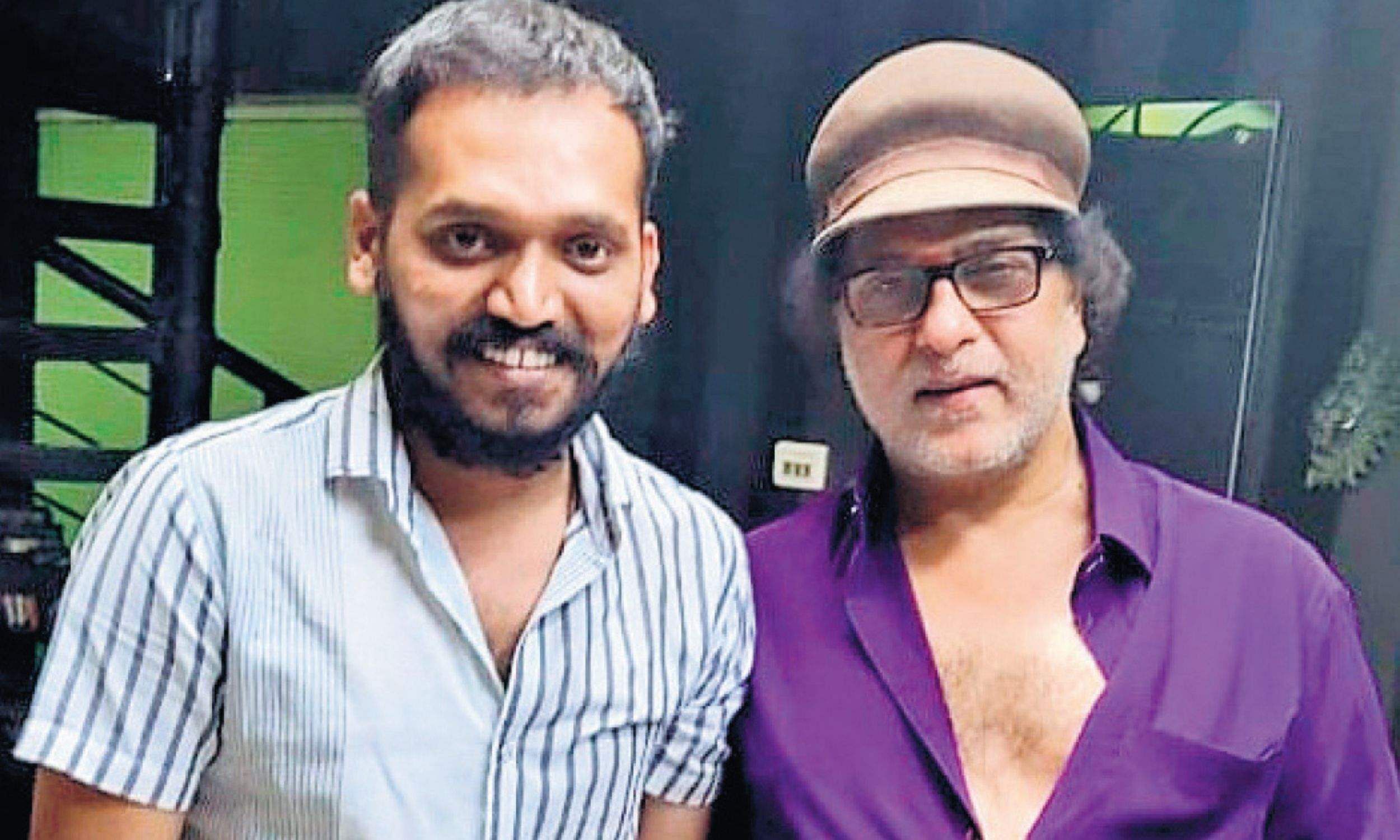 Ravichandran has been called in to star in Vinay Rajkumar’s upcoming film, Andondittu Kaala. The Crazy Star will play a prominent role in Keerthi’s directorial debut.

The last time Ravichandran collaborated with an actor from the Rajkumar family was in Kodanda with Shivarajkumar in the lead role, and after two decades, he will now share screen space with Vinay.

Andondittu Kaala has Vinay in the role of director and Ravichandran will play himself. The producers have four days of recording and plan to finish recording in April. The title, which means Once Upon a Time, is played by Aditi Prabhudeva alongside Vinay.

Andondittu Kaala is Bhuvan Suresh’s first production venture, which finances the project under Bhuvan Cinema’s banner. The film’s music and cinematography are directed by Raghvendra V and Abhishek Kasargod, respectively. The film, which was shot at Thirthahalli, Ooty and Bengaluru, also features Kadipudi Chandru and Aruna Balraj.

Ravichandran, who is currently juggling between the recordings of his next film, Newspaper Darshan in the lead role and the reality show Drama juniorswill join the sets of Andodittu Kaala during the first week of April.