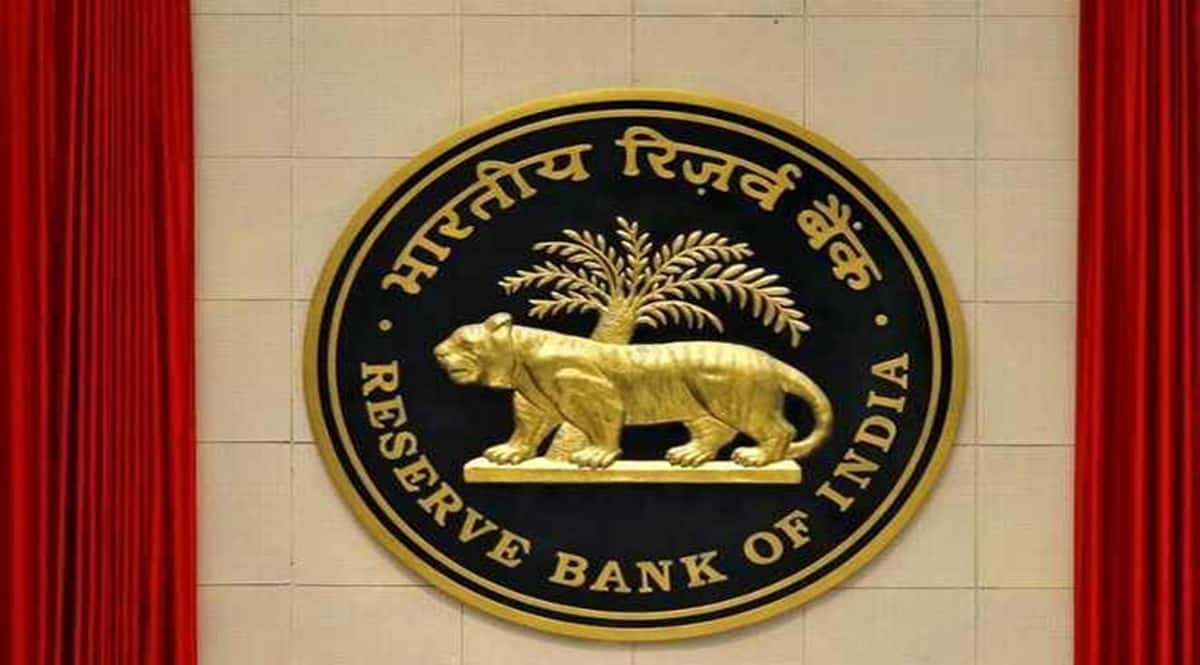 The Reserve Bank of India (RBI) said on Friday that its regulation review authority has recommended that a further 239 redundant circulars be withdrawn.
Once the RRA’s latest recommendation has been implemented, the total number of such circulars that will be revoked will move to 714.

The Regulations Review Authority (RRA 2.0) was established to review the regulatory instructions, remove redundant and duplicate instructions, and reduce the compliance burden on regulated entities.

“The Regulations Review Authority (RRA 2.0) has recommended the withdrawal of an additional 239 circulars. With this, the total number of circulars withdrawn would be 714,” it said.

The central bank has begun issuing notices containing a list of specific instructions recommended for withdrawal separately.
Earlier this month, the RBI had said that the RRA had recommended that another 225 circulars be withdrawn.

In the second round, RRA had also recommended interruption / merger / conversion to online submission of 65 returns along with the creation of a new “Regulatory Reporting” link on the RBI’s website to consolidate regulatory reporting information.

The central bank had initially set up the RRA for a period of one year from 1 April 1999 to review regulations, circulars and reporting systems, based on feedback from the public, banks and financial institutions.

The recommendations from the RRA enabled streamlining and streamlining of several procedures, simplified regulatory regulations, paved the way for the issuance of master circulars and reduced the reporting burden for regulated entities, RBI said in April last year at the same time as announcing the establishment of RRA 2.0.