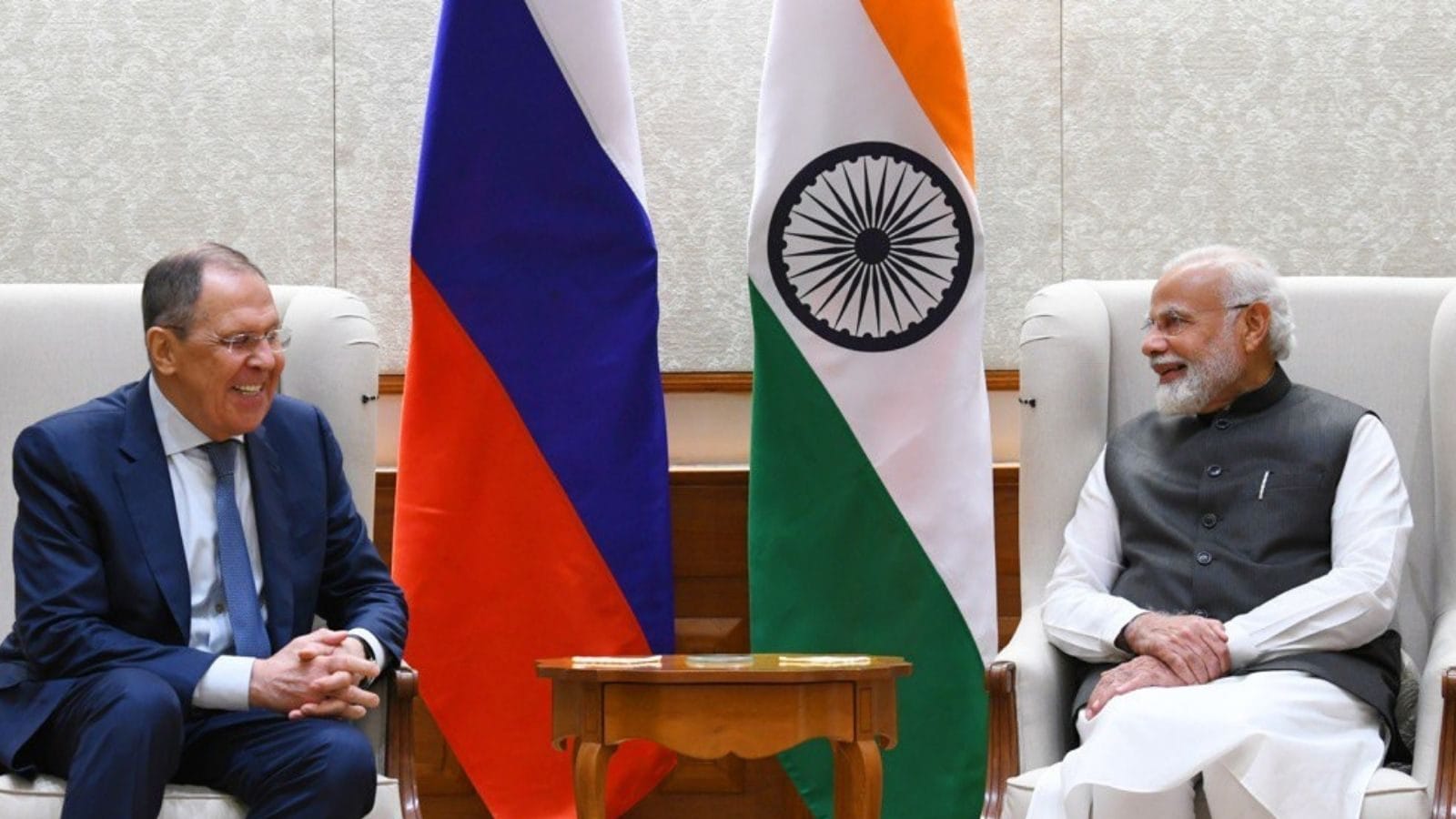 In the midst of growing international pressure on India to act as a mediator in the war between Russia and Ukraine, Russian Foreign Minister Sergei Lavrov met with Prime Minister Narendra Modi on Friday during his official visit to India. Prime Minister Modi said India was ready to contribute in some way to peace efforts between the two countries at war, after Lavrov informed him of the ongoing diplomatic negotiations with Ukraine, the prime minister’s office said.

Lavrov met with former Foreign Minister S Jaishankar, after which he said that India could mediate between Moscow and Kyiv, as the conflict negotiations had failed to come up with solutions to end the war. He had said, “India is an important country. If India looks to play the role of providing solution to the problem … If India has its position with a fair and rational approach to international problems, it can support such a process.”

Lavrov arrived in Delhi on Thursday for a two-day official visit. At his meeting with Prime Minister Modi, Lavrov also briefed him on the progress of the decisions taken during the bilateral summit between India and Russia in December 2021.