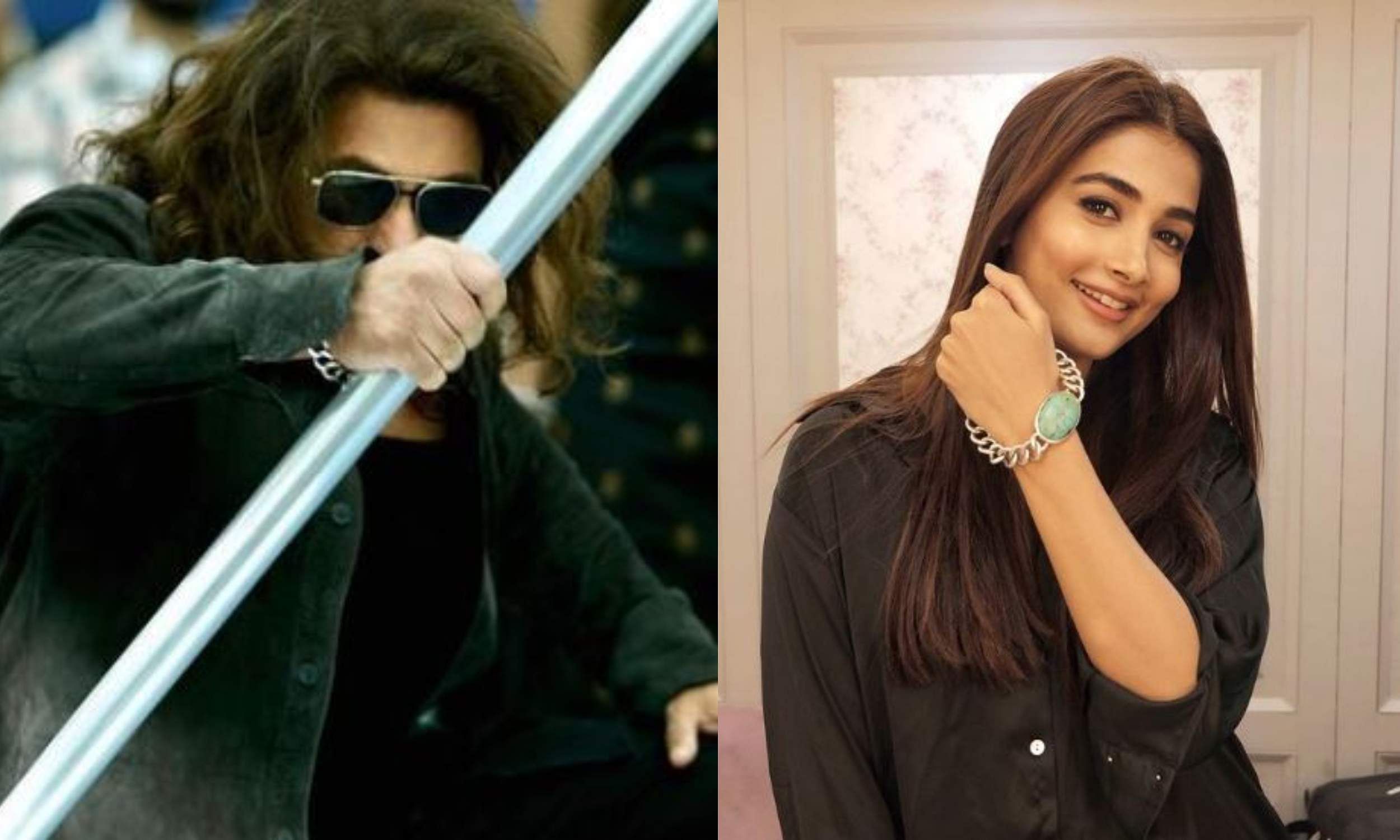 Salman released his first look from the film on social media. The actor is seen in a flowing man in jacket and shades. He grabs a shiny metal bar in one hand.

Pooja announced that the shooting began with a picture with Salman’s turquoise signature bracelet.

According to a statement, Pooja will continue filming for the film (directed by Farhad Samji) until she makes her debut at the Cannes Film Festival. Kabhi Eid Kabhi Diwali is her first film collaboration with Salman.

Pooja will also be seen in circus opposite Ranveer Singh and in SSMB28 opposite Mahesh Babu.

Salman’s latest release was Radhe on ZEE5. His next is Tiger 3 (starring Katrina Kaif).