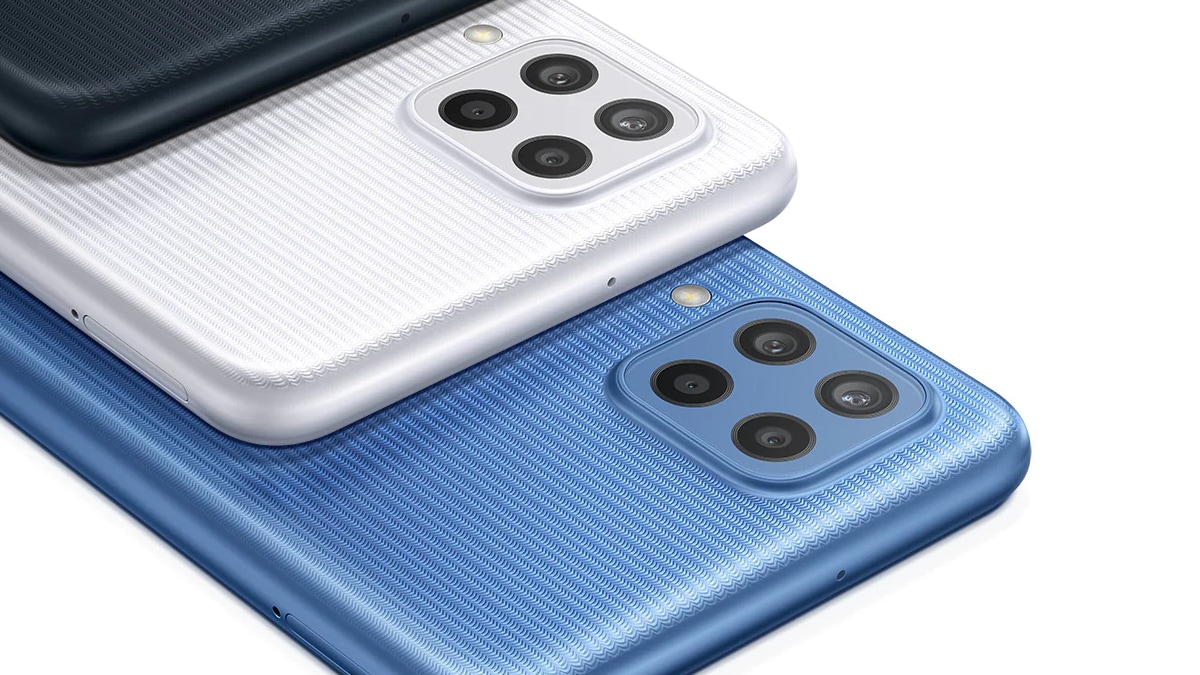 Samsung Galaxy M22 has reportedly started receiving the Android 12-based One UI 4.1 update. The update is said to provide the latest custom shell from the South Korean technology giant along with the security patch from April 2022. The Android 12 update for the Samsung Galaxy M series phone comes with firmware version M225FVXXU4BFD8. It is currently being rolled out in Saudi Arabia and the United Arab Emirates and is likely to reach more countries in the coming days. Samsung recently rolled out the security update for the Samsung Galaxy A31.

According to a Report by SamMobile, One UI 4.1 update based on Android 12 for Samsung Galaxy M22 comes with firmware version M225FVXXU4BFD8 and has the Android security patch from April 2022. It is reportedly available for Galaxy M22 devices in Saudi Arabia and the United Arab Emirates with model number SM-M225FV.

One UI 4.1, the latest version of Samsung’s custom shell, offers a RAM Plus feature. Google Duo Live Sharing, Smart Widgets and enhanced low-light portrait photography are the other big highlights. In addition, the update provides Smart Calendar and some camera adjustments.

Eligible Samsung Galaxy M22 users will receive the latest update automatically. However, interested users can also manually check for the update by going to Settings> Software update> Download and install. Users can update their Samsung smartphones while connected to a powerful Wi-Fi and charging.

To remember, the Samsung Galaxy M22 was launched in selected markets in September last year. The phone has not been introduced in India yet.

The smartphone has a 6.4-inch HD + (720×1 600 pixels) Super AMOLED screen and is powered by an eight-core processor, connected to 4 GB of RAM and 128 GB of built-in storage. Storage supports expansion via a microSD card (up to 1 TB). The Galaxy M22 has a quad rear camera set with a 48-megapixel primary sensor, an 8-megapixel secondary sensor and two 2-megapixel sensors. On the front, it gets a 13-megapixel primary sensor. The smartphone is supported by a 5,000 mAh battery with 25W fast charging support.