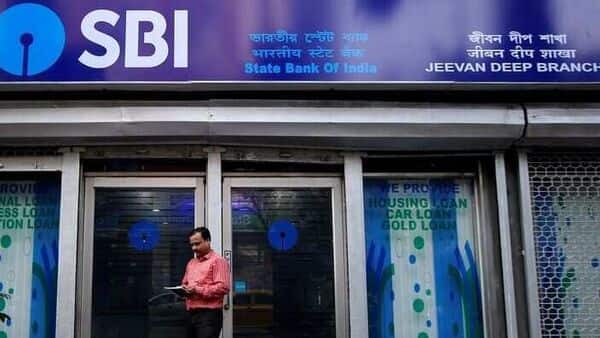 The State Bank of India (SBI) has announced that its customers will face disruptions in banking services for a couple of hours on Friday. According to the bank’s official announcement, SBI’s YONO banking services, internet banking, UPI and Yono Lite will be affected from 13.00 to 16.30 on Friday 1 April.

The disruption in the services will be due to the annual closing activities, the bank said.

Last month, some SBI users received incorrect messages on their phones on the bank’s YONO app. A Twitter user wrote, “Yono’s SBI app is spamming me with loan announcements. Feel free to check this out. And it’s not even my name. Something’s wrong here.”

After receiving many complaints regarding the error, SBI issued a statement, “Due to technical issues, some of the users are receiving incorrect messaging messages in the Yono Lite application. We are working to resolve the issue as soon as possible.”

SBI has said it is planning a separate digital device and will renew its current mobile application and rename it “Only Yono”, as part of its decision to be future-ready. SBI plans to implement the redevelopment within 12-18 months, including the migration of existing Yono customers to Only Yono