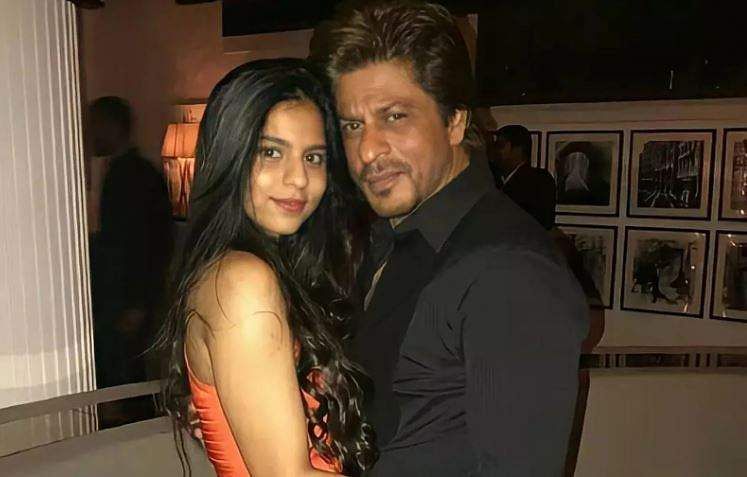 Shah Rukh Khan’s daughter Suhana Khan makes her acting debut in The Archies. The upcoming Netflix movie, directed by Zoya Akhtar, is an Indian adaptation of Archie Comics, set in the 60’s. Agastya Nanda portrays Archie while Suhana and Khushi Kapoor have the roles of Veronica and Betty respectively.

On Saturday, the creators released a first look music video The Archies. Shortly afterwards, Suhana’s father, Shah Rukh, went to Instagram to share some acting advice with her.

SRK wrote about a still image from the movie “And remember (Suhana) you will never be perfect … but being yourself is the closest. Be kind and rewarding as an actor …. brickbats and applause are not yours to keep …. the part of you that remains on the screen will always belong to you …. you have come a long way darling …. but the path to people’s hearts is endless ….. step forward and get so many to smile you can. Let it be light … camera and action! ” He finished with “Signed Another Actor.”

Suhana responded to the post with “love you dad.”